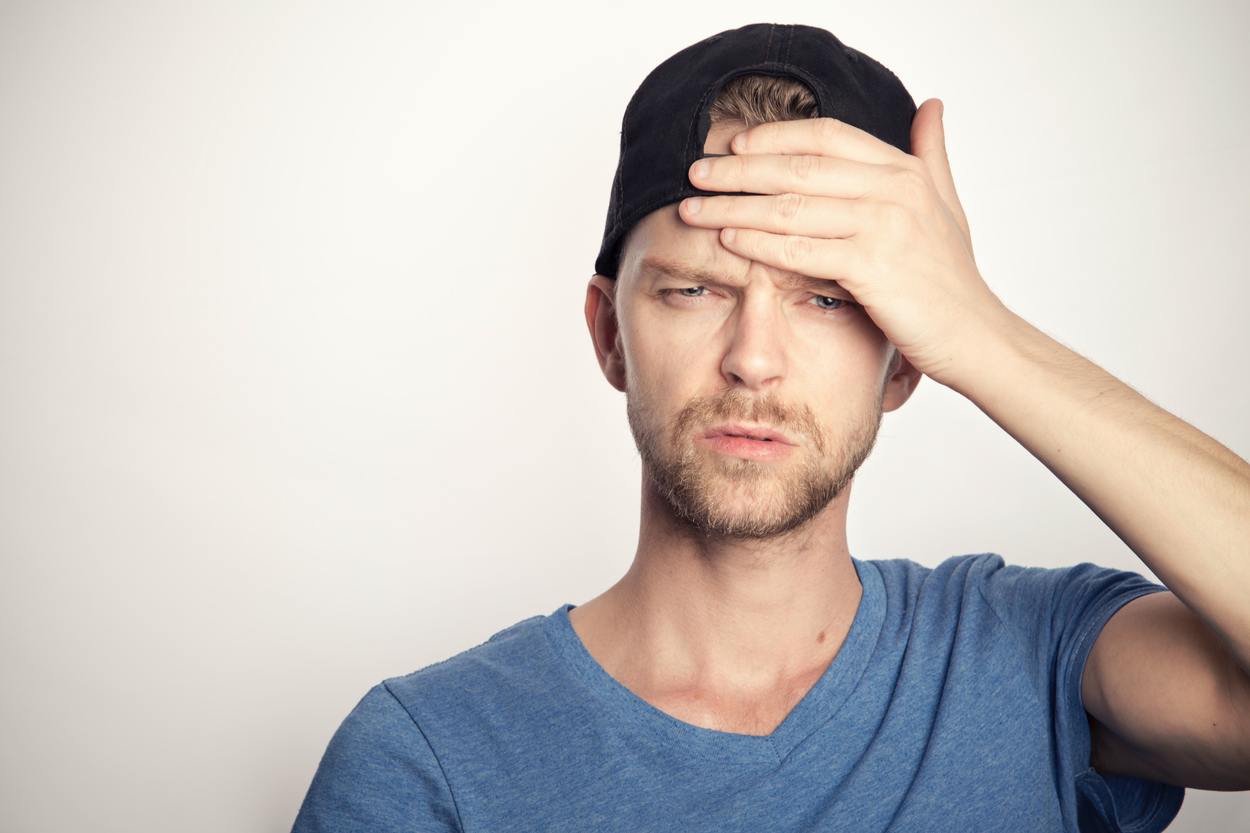 Caffeine overdose is deadly and can lead to life-threatening dangers. We tend to falsely believe that coffee is the only source of caffeine and tend to go overboard very easily.

Whenever the word caffeine is heard, the first name that comes to your mind is coffee, right? Well, you are not wrong. Most of us think the same way. Since one of the main reasons that coffee is so popular is caffeine. It’s the delicious wakeup juice that 80% of Americans rely on.

A country that has a coffee shop’s slogan after its coffee drinking habits speaks volumes of the amount consumed on average. For those of you who don’t know, Dunkin Donut’s slogan is America Runs on Coffee, in case you missed it.

But on the contrary, coffee isn’t the only source of caffeine. Many candies, teas, sodas, chocolates, and energy drinks contain quite a bit of caffeine and they all are part of our daily diet. So, it’s very easy to overdose on caffeine. But caffeine overdose can be fatal in some cases.

So, in this article, we’ll discuss what caffeine overdose is and you will get some insightful information.

How Much Caffeine Could Cause An Overdose?

The suggested recommendation by the FDA of daily caffeine content is not more than 400 mg. So, anything above that will likely cause an overdose. That said, it varies from person to person according to their body weight and caffeine sensitivity.

I wrote an article on a similar topic that you can read here if you’re interested.

Caffeine is a chemical found in most cacao plants. This family of plants entails chocolate and coffee beans. This natural compound acts as a stimulant for our brain when consumed.

It awakens our minds and helps us to be more focused.

There are many sources of caffeine other than coffee. Many energy drinks, chocolate bars, baked items, sodas, ice creams, and even chewing gums contains this stimulant.

The charm of caffeine is that it gets us through the day. It provides instant energy and gives an electrifying boost that helps you in getting your tasks done.

So, caffeine overdosing can occur very easily. The suggested limit by the MayoClinic for caffeine intake is 400 mg per day. And anything above that would definitely cause caffeine overdosing. But another major thing that needs to be considered here is body weight.

The total bodyweight of the person consuming the caffeine from no matter what source also varies greatly. Depending on one’s body weight, caffeine toxicity and overdose can be caused by different amounts.

Caffeine ingested in excess of 150-200mg per kg of body weight or 5 to 10 grams is lethal in humans. Overtaking the baseline dietary exposure by 3 mg per kilo of body weight is the level considered to have an adverse effect and lead to caffeine overdosing.

Here are some food categories that contain caffeine with their respective caffeine content.

How Long Does It Take For Caffeine To The Exit The Body?

Caffeine starts flushing out of your system after 6 hours, but not entirely. Half of it can remain for 10 to 12 hours before leaving your body completely.

There are over 60 species of plants that naturally contain caffeine, including coffee beans, tea leaves, and cacao pods that are used for making chocolate.

Caffeine is considered both a food additive and a drug by the Food and Drug Administration (FDA). With many of us depending on caffeine for our daily energy boost, by now you might be wondering that for how long does it stay inside my body. Well, it stays for much more than you might think.

Usually, when you drink energy drinks, which are high in caffeine content and sugar, caffeine wears off in about 3 to 4 hours.

Since is just an extract of the whole caffeine compound, it isn’t as potent. But when you drink coffee straight up for caffeine or even take caffeine pills, the caffeine level in your body increases after 15 mins of intake. Then its stays active in your bloodstreams for 4 to 5 hours.

After the mark of 6 hours, it starts flushing out from your system through you going for leaks more than usual. But even by now, more than half of it is still present and actively wandering in your body.

Though you might feel that your energy levels have diminished, but its effects still remain and have not died down. Then after about 10 to 12 hours, caffeine is completely out of your system. This is quite a long stay that caffeine makes if you think about it.

I found this cool video where he explains all this.

Though there are many factors to determine how much tolerance each person has towards caffeine, 1000 mg is definitely too much for a human body given any age or gender.

According to research, low-to-moderate levels of it are safe for most people. A high caffeine dose, on the other hand, may produce unpleasant and even dangerous side effects.

Caffeine in moderate quantities does give your body many benefits. For example, it protects your nervous system from developing disorders like Alzheimer’s and dementia. Also, it improves cognitive performance and sports performance too.

Though constant researches are going on to fully understand this complex compound called caffeine, there is even proof to say that in moderate quantities it does wonders.

Also, there is significant evidence that your genes are involved in determining your tolerance for it. Some people are able to consume a lot more caffeine than others with no adverse effects.

But having said that 1000 mg of caffeine is known to be a red flag and way beyond limits for tolerance. Do not consume bucket loads of caffeine. It can really be dangerous.

What Are The Side Effects Of Too Much Caffeine?

There are many side effects of caffeine overdose, depending on its toxicity. But some common and visible signs are jitteriness, fever, anxiety, and irregular heartbeat.

Caffeine overdosing varies from person to person. But on average anybody who consumes more than 400 mg of caffeine in a day may experience side effects which include:

But these above-mentioned are only short-term and are visible so you can easily determine them. But what happens inside our body is not seen by the naked eye.

The use of caffeine by adults who need assistance waking up and concentrating can be very useful. When you’re not careful, it can also cause problems.

Though caffeine is responsible for preventing many mental disorders like Parkinson’s, if you consume more than 400 mg it can end up as a big disaster.

Keep in mind that consuming 1000 mg per day is out of limits for anybody. And coffee isn’t the only source of caffeine, there are many other food items that contain caffeine.

Whether you’re caffeine-sensitive or have a build a good tolerance, it can give you many issues like anxiety, blood pressure, and tremors to name a few. So, always be mindful before consuming anything that contains caffeine.