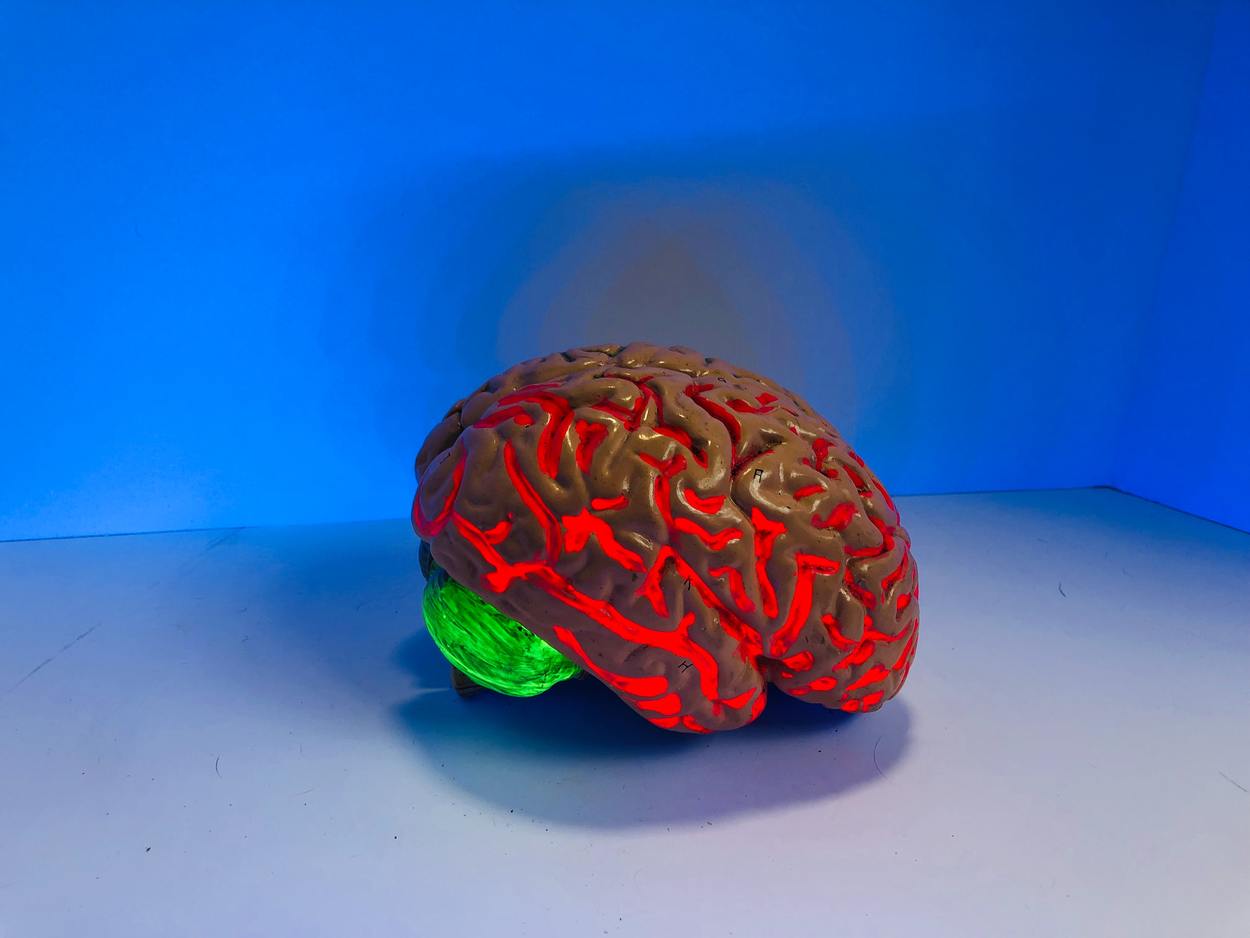 Coffee works like a magic spell,  whether you are carrying a cup on the way to work or want to recharge after a long boring class with a cup of latte.

According to the Washington Post, two billion cups of coffee are consumed per day worldwide.

But have you ever wondered how coffee affects your brain?

Caffeine is known as a central nervous system (CNS) stimulant and an organic molecule called methylxanthine.

Caffeine has unique mechanisms of action on the CNS that produce a psychostimulant effect. These effects are responsible for the impact that caffeine has on cognitive function.

Science yet again has found the health benefits that are linked to your daily coffee consumption.

The findings of various studies show mixed results regarding the effects of caffeine on memory: mood, attention, and processing speed.

Researches show that drinking at least one cup of coffee a day leads to better brain health. The important thing is that all benefits are more linked with caffeinated coffee than decaf coffee.

Short answer: Coffee can be good for brain health if consumed in moderation. It improves vigilance, mood, concentration, and learning time.

Also, drinking coffee for a long time protects you against diseases, such as the risk of prediabetes Parkinson’s, and Alzheimer’s.

Caffeine is the key compound that boosts brain activity.

Read on to find the science behind how caffeine work in your brain.

Does Coffee Make You Smarter?

Coffee does help in improving your memory, thus making you smarter.

A study conducted at the University of Barcelona in Spain indicates consuming caffeine and sugar together boosts brain function and performance, then taking them separately.

The study was conducted on 40 healthy volunteers. Some took coffee with sugar, while others took coffee and sugar on their own. The result indicates how the sugar compound boosts the function of other caffeine compounds and vise versa.

Adding a spoonful of sugar into your coffee brings out the sweetest flavor yet brightest result.

Coffee has been shown to affect your memory in positive ways by improving it.

Excuse a step away from your desk and grab a soy latte. Because, here’s good news, according to Johns Hopkins research, caffeine helps enhance long-term memory.

Studies also show that caffeine in coffee influence both short-term and long-term memory.

However, keep in mind that sugar has its side effects on health. Better be on the safe side. Take a teaspoon only if you want to add it to your cup of coffee.

Caffeine may improve the various function of the brain that help you work smarter, including:

And here are five ways it affects your brain, that will surely make you crave another cup of coffee:

So, overall, coffee does help to make you smarter but make sure not to consume too much as it can lead to opposite effects of losing focus and inability to concentrate on a given task.

Here’s a study result that found mood and performance-enhancing effects such as, increase in clearheadedness, happiness calmness, and cognition for attention, problem-solving, and delayed recall, respectively.

However, another study on how caffeine affects memory indicates positive mood arousal but impaired performance on a task that needs memory function.

Above mentioned effects are related to the relationship between caffeine and adenosine.

How Does Caffeine Affect Cognitive Health?

When it comes to cognitive health, coffee contains antioxidant compounds that fight against harmful radicals in your brain cells.

It takes 45 minutes for caffeine to ingest. Once caffeine reaches your brain, it blocks the adenosine. Adenosine makes you feel sleepy and tired when they bind with brain molecules receptors.

However, caffeine blocks its effects and makes you feel alert, awakened, and less tired.

If you’re drinking coffee daily, it will block adenosine receptors over the long term. This can lead to chronic alterations and result in adaptive changes of availability and receptor expression. You can read about how coffee affects our body on my other article to know more.

Coffee contains a chemical called Phenylindanes, which is a chlorogenic acid lactones breakdown. This chemical compound seems to inhibit the amalgamation of tau and beta-amyloid- the toxic protein in the brain. Excessive buildup of these toxic proteins in the brain is critical in neurodegenerative conditions such as Alzheimer’s and Parkinson’s disease.

That’s why drinking coffee is often linked to a reduced risk of the disease mentioned above.

Lastly, you should opt for dark roasted coffee with the most substantial protective effect on the brain.

It has a longer roasting time which causes the coffee beans to produce more phenylindanes.

What Part of the Brain is Affected by Coffee?

The brain’s prefrontal cortex is affected when you drink coffee.

The result shows how caffeine has distinct effects on different areas of the brain that causes improved brain function and speeds up reaction times.

Participants who received caffeine had significantly more prominent activation in the prefrontal lobe and the anterior cingulate gyrus.

These brain parts are involved in concentration, attention, planning, executive memory, and monitoring.

However, more studies are needed to know how long the memory effects last or what other effects coffee has on brain function.

Caffeine increases energy metabolism by blocking adenosine that is present throughout the brain. Moreover, caffeine is known to decrease cerebral blood flow, inducing relative hypoperfusion in the brain.

All these fantastic effects your tiny cup of joy can cause are the side effects of consuming too much caffeine.

To prevent any side effects take coffee in moderate amounts. The 400mg is recommended daily dose by FDA which makes around 4 to 5 cups a day.

Here’s a handy table that can help you choose your caffeine fix.

Coffee has been shown to have many positive effects on your brain and memory. But even with how much coffee can help your brain, it still carries potential damage that can occur as a side effect of consuming too much caffeine.

People who are having issues sleeping time have to feel headaches and drowsiness because of coffee consumption.

In such a situation, quitting coffee is the right thing to do. When you stop drinking coffee, you deprive your body of dopamine, and adrenaline, hormones that function as natural stimulants and keep you alert.

So, what happens is a flood of adenosine in your brain — a hormone responsible for rest and tiredness — hurries to your head, causing a change to your brain chemistry that results in a headache and withdrawal syndrome.

Watch this video to learn more!

But don’t worry, most caffeine addiction symptoms can be resolved in 7-12 days of consumption reduction. During that period, the brain will naturally decrease the number of adenosine receptors on each cell due to the sudden lack of caffeine.

Future studies needed to examine the potential correspondences between mood and caffeine should consider factors such as mental health, gender, age, and other lifestyle factors that may impact habitual caffeine use and underlying mood states.