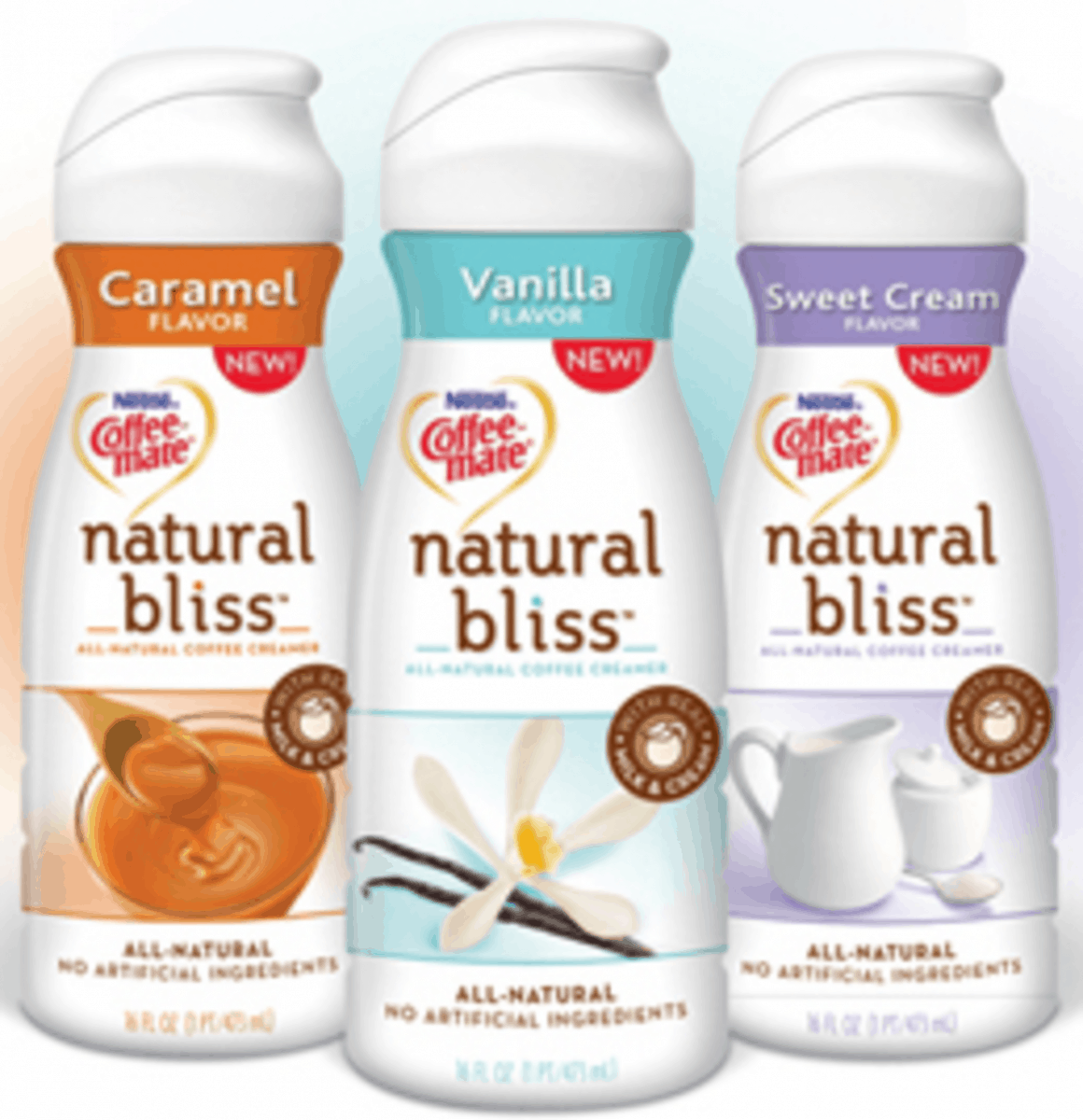 Coffee-mate can be bad for you if consumed in large quantities.

Coffee-mate and other powdered coffee creamers can be bad for you if used excessively on your cup of coffee.

It can definitely add sweetness to your coffee and make it taste more flavorful and delicious.

Coffee-mate is a convenient option if you’re looking for creamer that is affordable and goes well on your cup of joe.

You won’t always like to spend so much on coffee buying it from Starbucks and ready-made coffee creamer, one of which is Nestle’s Coffee-mate, which is an excellent option for making great coffee beverages just at home!

But if you’re someone like me who’s a bit of a health buff, another really good option to try is the vegan coffee creamers.

Of course, coffee creamers such as coffee mate can be bad for you because of some artificially made ingredients. However, you can reduce its side effects by using it minimally on your coffee.

So, this article aims to explore why Coffee-mate may be bad for you.

For reference, here’s the ingredients list of the Original Coffee-mate:

I can read your mind…

That’s a hella of a list and personally, I’m not even familiar with most of it.

Also, take note that ingredients in Coffee-mate vary but generally they are:

To expand your knowledge, let’s look at the nutrition info of coffee mate below!

What Chemicals Are In Coffee Mate?

The original coffee-mate is mostly made up of three ingredients which are sodium caseinate, hydrogenated vegetable oil, and corn syrup solids.

You should be mindful in using Coffee-mate because this creamer contains problematic ingredients that are tied to various adverse effects such as heart disease, cancer, and diabetes.

Coffee-mate has zero added sugar and only 10 calories, which in theory, won’t make you gain weight.

Added sugar is the culprit of weight gain and other health complications such as obesity, heart disease, and diabetes.

Also, bear in mind, there are no nutritional benefits that you can gain from eating added sugar. So, you better stay away from it as much as possible!

In addition, these 10 calories that you’ll get from Coffee-mate is nothing based on the recommended level of calorie intake per day which is:

From these accounts, I’d say there is a small possibility of weight gain due to the use of the Coffee-mate creamer provided you’re only using the right amount on your coffee.

Is Coffee Mate Bad For Your Kidneys?

If consumed in moderation, Coffee-mate poses minimal risk to your kidney.

However, coffee itself contains potassium which increases when you add milk and creamers to it.

High level of potassium can potentially damage your kidney which can lead to chronic kidney disease and may also become dangerous in your blood.

Here’s the thing though…

As long as you’re just using a small amount of Coffee-mate on your coffee, the risk is very minimal.

What Is The Healthiest Coffee Creamer?

My best pick is coconut milk because of the healthy vitamins and minerals it contains. Coconut milk in coffee has a neutral taste with a thicker and stronger coconut taste.

Adding MCT oil and grass-fed butter to your cup of coffee can help activate the body’s fat-burning mode which can help you lose some weight.

The good news is, you can also make your own healthy coffee creamer, and here are a few good combinations:

Although coffee mate is produced from plant-based elements and is non-dairy itself, it cannot be regarded as a vegan.

This is due to the sodium caseinate content which is derived from animal protein.

Although the regular Coffee-mate is not vegan friendly, the company has a line of vegan creamer that is produced with almond milk and coconut solely to cater to vegan coffee lovers!

Make sure to check the packaging of your Coffee-mate packets and containers to ensure it is vegan-friendly.

No, Coffee-mate is not keto-friendly.

Although transfat has technical advantages for food processing, we can’t ignore the fact that it is linked to various adverse effects.

Transfat is a no-no in the keto diet as it increases the risk of developing heart diseases and raises the level of bad cholesterol in the body.

In that sense, you should avoid Coffee-mate if you’re on a keto diet.

Here are my suggestions for the best keto coffee creamers:

I recommend you watch the video below explaining the 4 best fats that you can have while on a keto diet. Enjoy!

In fact, Nestlé Gluten Avoidance Australia PDF states that their products do not contain wheat, oats, rye, barley, and other gluten-based ingredients.

The thing is, we can assume that ingredients from country to country could be different and there could be a chance that it could have come into contact with gluten-based components.

For that smart reason, the Coffee-mate FAQ page strongly recommends inspecting their packaging to ensure the product is free of gluten.

Coffee-mate, however, explicitly states that their Natural Bliss brands are gluten-free.

So, if you’re someone living with a gluten-related condition such as celiac disease or non-celiac gluten sensitivity, Coffee-mate’s Natural Bliss creamers are definitely a wise choice.

It is, in fact, marketed as a non-dairy product.

However, it may not be dairy-free at all because it contains the milk derivative sodium caseinate.

Caseinate is commonly used in non-dairy milk substitutes but the FDA requires manufacturers to use the parenthetical term “a milk derivative” for distinction purposes.

Sodium caseinate is derived from casein which is a protein found in the milk of mammals.

Again, I suggest closely inspecting the packaging of your preferred Coffee-mate product and also performing due diligence to ensure that it is safe for you to consume, especially when you have some kind of milk allergy.

After taking into consideration everything, I’d say Coffee-mate can be bad for you, especially when consumed long-term or in huge amounts.

Generally speaking, it contains some chemicals that can potentially jeopardize your overall health.

If you are someone who’s on a strict keto diet, this type of creamer is off the book because of the hydrogenated vegetable oil content and artificial transfat.

However, it is safe for those with gluten-related issues, and on top of that Coffee-mate is considered a non-dairy product.

In addition, I’d like to emphasize that it is perfectly fine to add small amounts of Coffee-mate to your cup of coffee to make it more flavorful.

But be aware of the risks associated with it!

And lastly, whatever happens, watch your caffeine intake!

link to Coffee VS Yerba Maté: Which is Healthier?

Quick Answer: It depends on how you take them, but when it comes to health benefits, Yerba maté offers more than coffee. You're most likely one of those who are hunting for a healthy alternative...