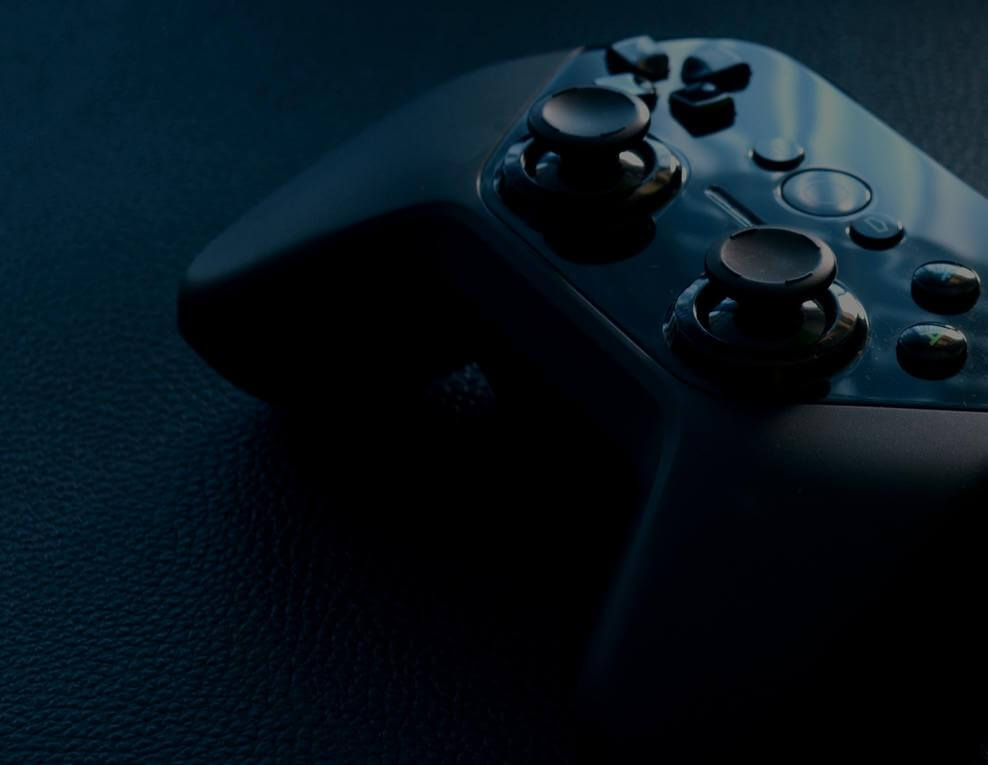 Short Answer: The best coffee for gaming is Biohazard Coffee as it claims to be the world’s strongest coffee made with light roast Robusta coffee beans – and that’s according to my research.

Gaming, coffee, and energy drinks – these 3 go together. Drinking caffeinated beverages such as coffee or an energy drink helps in stimulating your nervous system.

This stimulation provides you with a momentary energy boost and with the right amount, it can boost your mental performance too.

Let’s keep reading this article to know more about how coffee affects your gaming performance.

Which is the best coffee for gaming?

In my opinion, Biohazard Coffee can be very effective for all-nighter hardcore gamers as it’s promoted to be the world’s strongest coffee – having around 928 mg of caffeine in a 12 fl oz serving.

It’s made with Robusta coffee beans which are lightly roasted to keep their caffeine content.

Gamers are said to get a feeling of invincibility after consuming this extremely caffeinated coffee. It claims to work faster than any other energy drink without the sugary additives.

Health experts don’t recommend this brand to regular coffee drinkers because it’s an extremely caffeinated beverage and has the health risks associated with consuming too much caffeine.

It’s to be noted that for healthy adults, FDA has set a limit of consuming no more than 400 mg of caffeine daily to avoid the adverse health effects of caffeine consumption which includes:

If you want to learn more about the side effects of coffee, I have a comprehensive article on the subject right here.

Is coffee good for gaming?

Yes! Coffee can help enhance your concentration and focus, giving you a much-needed edge to dominate your opponent!

Many studies have concluded that the consumption of energy drinks improves your cognitive functions. This allows you to accomplish more in less time, meaning more zombies kills in less time of course.

Going back to other caffeinated beverages, the question now is why you should choose coffee over tea or artificial energy drinks?

Well for starters, coffee is all-natural and has been the go-to pick-me-upper for people who want to feel more awake, energetic, and focused since time immemorial.

Coffee doesn’t only tastes fantastic but is rich in caffeine – that magic ingredient that helps you overcome exhaustion, stay focused even after several hours of gaming and give your reflexes the necessary boost that keeps you stay sharp.

No artificial stuff in your cup

Coffee is a way much better and healthier option than artificial energy drinks because it isn’t loaded with artificial flavors, preservatives, and dyes.

Though caffeine is present in energy drinks and will undoubtedly provide you with the kick you seek, this energy boost comes with a high price with your body paying the cost. Coffee, on the other hand, does the same thing without filling your body with unnecessary chemicals.

No need for sugar

Another disadvantage of energy drinks is that you end up consuming way too much sugar. A serving of an artificial energy drink leaves around 50 grams or 4 tablespoons of sugar in your body – and that’s a lot of sugar and calories!

If you spend a lot of time gaming and you prefer energy drinks as your booster, there’s a good chance you’ll develop a lot of health problems as a result of beverage choices.

On the other hand, a cup of coffee contains no added sugar and will remain so until you choose to sweeten it.

It’s no secret that most pro gamers drink caffeine before their game tournaments.

There are 2 types of gamers: there’s the casual gamer who consumes energy drinks and coffee for pleasure and extend their playtime and there’s the competitive gamer who uses caffeine to really improve his performance.

Casual gamers, such as streamers, frequently push the natural limits of their body clock and play until the early morning hours. They drink caffeine to get through the exhaustion phase. Their priority here is to increase game time rather than performance.

Competitive gamers consume caffeine to enhance their gaming performance. Exhaustion and fatigue can negatively impact their game, so they turn to coffee or energy drinks for caffeine for a fast fix.

How much caffeine do gamers need to drink?

Caffeine helps you stay alert and focused, but too much of it isn’t suitable for a long gaming session.

The recommended caffeine range for gaming is 50-100mg per serving – this is enough to give you a much-needed extra kick of energy without making you feel jittery.

Gamers who have a lower tolerance for caffeine may find it difficult to concentrate on the game if they consume more of it.

Some gamers though have developed a higher tolerance for caffeine and they adjust their intake accordingly to get that caffeine hit!

Can caffeine improve your gaming performance?

Caffeine, when consumed in moderation, improves gaming performance by increasing focus and alertness. And this can be found in natural sources – most notably coffee and tea.

In e-sports or electronic sports, most gamers prefer energy drinks for their caffeine fix.

Overall, coffee in gaming can help you perform better, increase your focus, makes you react faster, improve your memory, and boosts your mood.

Here’s a table you can compare the caffeine content of popular caffeinated beverages:

Personally, my best bet for coffee when it comes to gaming is Biohazard Coffee due to it being considered as the world’s strongest coffee.

This can surely keep you awake and alert for your gaming session! However, Biohazard Coffee does contain high amounts of caffeine, way above the recommended amount, and may pose threats to those who are sensitive to caffeine.

Caffeine – may it be coffee, tea, or energy drinks – and gaming goes hand in hand in the world of gaming as it increases your focus, boosts your reflexes, and improves your overall performance

Coffee and tea are better than energy drinks because they’re naturally caffeinated and sugar-free unless you add some of course and it doesn’t contain harmful chemicals that damage your body long term.

There are a lot of advantages of drinking coffee for gamers but they’re not exempted to the number one rule in coffee drinking – that too much of it can have adverse effects like getting addicted or developing a high tolerance for it.

It’s better to stick to the recommended caffeine range for gaming which is 50-100mg per serving, nothing more and nothing less.

As I always say here it’s best to consume coffee or any caffeinated drink in moderation as there are other ways to boost your gaming performance like warming up, meditation, and of course constant practice.