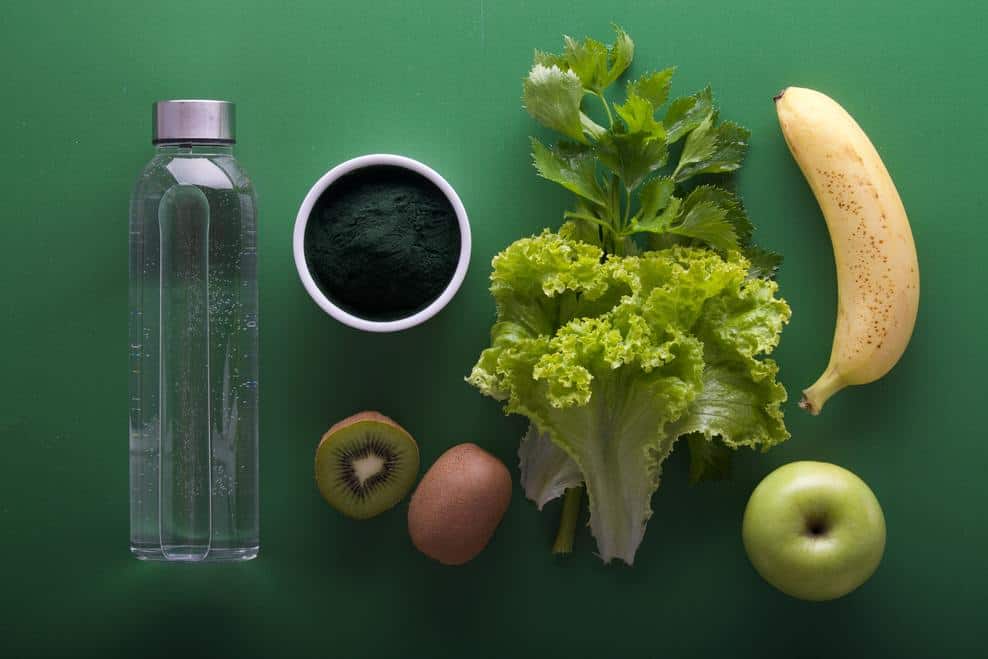 In brief: Coffee is technically not totally calorie-free. In fact, the USDA suggests your plain brewed cup of coffee contains 1 calorie per 237 g.

Coffee is one of the world’s most popular and widely consumed beverages.

If you like coffee, you know that having a cup is a delicious and nuanced experience – there is the rich aroma, the soothing warmth, and the lovely ritual of sitting down with a freshly brewed cup.

But is this daily consumption of coffee affecting your weight? How many calories does coffee contain? Is coffee zero calories?

According to the FDA, anything with fewer than five calories can be legally considered as having zero calories. So your average cup of coffee can be considered zero calories given it has no additives.

Let’s take a deeper look at whether or not coffee can be called zero calories.

Does Coffee Have Calories in it?

According to the United States Department of Agriculture (USDA), each 100 g of coffee has zero calories. So for instance, if your average cup consists of 237 g of coffee, it is considered to have only 1 calorie.

Because coffee is created by brewing coffee beans, it is primarily made up of water and has few calories. So you can enjoy your plain cup of joe with almost zero calories in it.

As a result, the number of calories in coffee beverages like Americanos and lattes varies depending on how much milk, sugar, or other ingredients are included.

Sugar overconsumption, according to studies, might have detrimental health consequences. Sweetened foods are a major contributor to obesity. As a result, it is important to keep track of your calorie consumption, especially since calories can also be found in liquid form.

Common additives such as milk, sugar, and other flavorings, on the other hand, add additional calories. This means that coffee might not be the one you should be looking out for, but instead the other things you consume with it.

It is also worth noting that coffee drinks with a higher concentration of coffee are likely to contain higher calories.

For instance, espresso is more concentrated, it has more calories per ounce than brewed coffee.

However, the increase in calories to different concentrations of coffee can be negligible. A shot of espresso, for example, is generally merely 1 ounce (30 ml), containing about two calories.

Is All Coffee Calorie-Free?

Whether or not your coffee is calorie-free depends on the type of coffee drink you are having.

The primary source of calories in your coffee are the additives such as sweetener, syrup, or milk.

To give you a benchmark of how much different types of additives put on calories to your cup of coffee, here’s a list of ingredients and how many calories they contain:

Bulletproof coffee, which is prepared by combining brewed coffee with butter and coconut or medium-chain triglyceride (MCT) oil, may also add many calories to your daily consumption.

The table below provides an estimate of how many calories different varieties of coffee beverages contain in 16 ounces.

Before you order beverages from your local coffee shop, look through the nutrition facts. You might be consuming hundreds of calories that can be found in certain coffee beverages.

Are There Any Calories in Black Coffee?

The USDA states that an 8-ounce mug of black coffee has 2 calories, but even the strictest calorie-counters will agree that it isn’t worth considering.

Black coffee is usually consumed without any additives, making it a healthy option for those concerned about their health.

Because black coffee is strong in antioxidants, it offers numerous health advantages. It also has a greater caffeine content, which may provide you with a physical and mental boost.

When you use decaffeinated beans, the quantity of calories in your coffee is decreased to zero. Various plain coffee beverages have comparable low-calorie counts.

Can Coffee Help You Lose Weight?

Yes, coffee can help you lose weight at some point.

The caffeine in coffee can actually improve fat burning and can boost the metabolic rate in the short term, but after a while, you may become resistant to its effects.

Resting metabolic rate (RMR) refers to the rate at which you burn calories while at rest. The higher your metabolic rate is, the simpler it is to lose weight, and the more you can consume without gaining weight.

Caffeine has been shown in studies to boost RMR by 3 to 11%, with higher dosages having a stronger impact. An increase in the rate at which your fat burns accounts for the majority of the increase in metabolism.

Caffeine stimulates the nervous system, which delivers direct messages to fat cells instructing them to break down fat.

It accomplishes this by raising epinephrine levels in the blood. Epinephrine, or adrenaline, goes via your bloodstream to fat cells, urging them to break down lipids and release them into your bloodstream.

However, if you’re not burning more calories than you’re consuming, releasing fatty acids into your blood won’t help you lose weight which is referred to as a negative energy balance.

People may, however, develop a tolerance to caffeine. As a result, drinking coffee or other caffeinated beverages may be an ineffective long-term weight-loss strategy.

Caffeine can speed up your metabolism in the short term, but tolerance reduces the impact on long-term coffee consumers.

If you’re primarily interested in coffee for fat reduction, it’s a good idea to cycle your coffee consumption to avoid developing a tolerance. Perhaps two-week on, two-week off cycles are optimal.

Even if coffee doesn’t cause you to burn more calories in the long run, it may still suppress your appetite and help you eat less.

Caffeine has an appetite-suppressing impact in males, but not in women. Research suggests that women eat less after caffeine ingestion.

Does Coffee Count as Calories?

Coffee is a low-calorie beverage on its own.

A cup of plain brewed coffee contains fewer than 5 calories which hardly counts! The quantity of calories in coffee is negligible when compared to your usual diet.

If you want to make your own low-calorie coffee drink at home, check out the video below:

On Weight Watchers, a cup of black coffee, hot or iced, is worth 0 points.

Adding milk, sugar, or other flavorings to your cup will raise the SmartPoints value.

These point-based programs teach you how to make good food choices and manage calories for weight reduction while still giving you the freedom to eat whatever you want.

If coffee gives you the energy you need to get going, it may still be part of your Weight Watchers’ diet if you choose lower-calorie options.

Some coffee beverages may be as calorie-dense as dessert, with hundreds of calories. However, this only applies to coffee that has been loaded with additives.

Weight Watchers states that their diet program is based on the SmartPoints system, assigning a certain amount of points to each meal and beverage. The amount of points given is determined by the food or beverage item’s calorie content and nutritional value.

Below is a list of coffee drinks with their corresponding SmartPoints value.

Why Are There No Calories in Coffee?

Because coffee is created by brewing coffee beans, it is primarily made up of water and has few calories.

Even though many beans are used in the brewing process, the total quantity of energy used is negligible, so the calories present in coffee are insignificant in the context of a human diet.

So, the only form of coffee that will contain significant calories to affect your weight is the kind with additives.

To lose weight, you’ll definitely have to make some sacrifices, but the good news is that one of them doesn’t have to be coffee.

But you may be drinking more calories than you realize depending on what you put in your coffee and how much you drink.

Coffee can accommodate your weight loss diet and possibly provide some health advantages, especially if you exercise regularly.

However, any weight-loss benefits are negated if you drink your coffee with sugar, half-and-half, or flavored creamers. To avoid adverse effects, drink it in moderation.

If you’re limiting your calorie intake or attempting to lose weight, coffee beverages with a lot of sugar, milk, creamers, or flavorings should be avoided. Alternatively, you may simply drink plain black coffee.

Coffee, in its simplest form, can be considered zero-calorie.

As a result, you may enjoy your basic cup of coffee with practically no calories.

So, relax and have a sip of coffee without any worries!

Short Answer: Yes, coffee is yummy if you know how to make a proper cup. Coffee tastes slightly bitter, earthly, and sweet but that depends on the type of beans you use and how you brew your...

Short Answer: Yes, coffee is definitely vegetarian. Vegetarian diets are followed across many different countries worldwide. While the rise in popularity may appear to be gradual in certain...