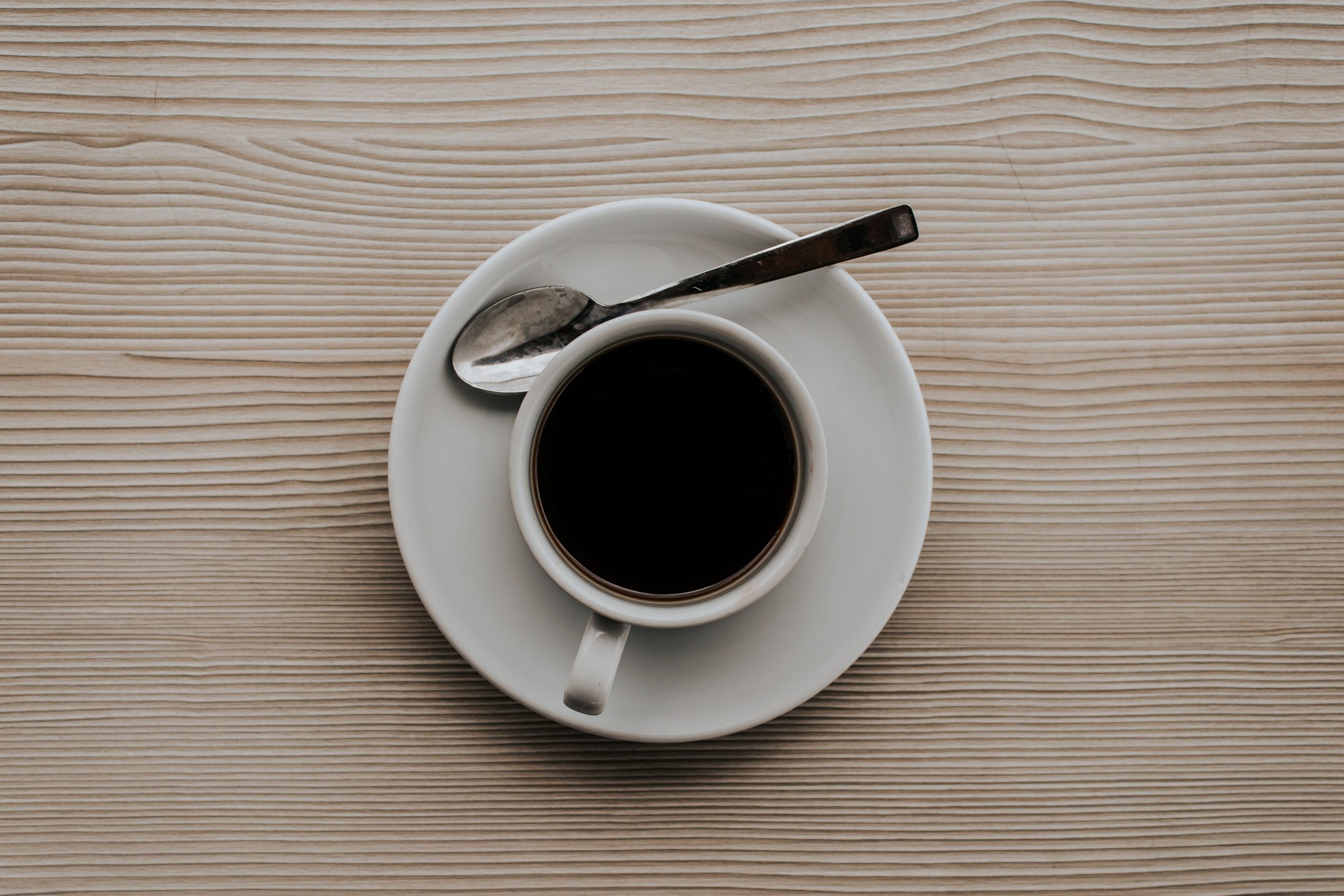 Yin and Yang are the underlying principles of Chinese medicine and philosophy.

Good health is believed to be attained from a balance of Yin (dark, negative, and feminine) and Yang (bright, positive, and masculine).

Yin tends to be the female force, representing cold, darkness, and tranquility, while Yang is masculine and denotes heat, light, and aggression.

What is Yin or Yang?

According to Chinese philosophy, Yin-yang, which is translated into “dark-bright,” refers to the idea that everything in nature comprises of two paradoxical conditions or energies.

In Traditional Chinese Medicine (TCM), the approach of Yin and Yang forms the basis for understanding health and also diagnosing and treating diseases.

Yin-yang was referenced in the I Ching (Book of Changes) for the first time which was written around 700 BC.

According to it, all phenomena are comprised of two opposites, but mutually connected forces, known as yin and yang.

The dual relationship of Ying and Yang indicates that everything in the universe prevails as complementary and connected, yet opposite elements.

The table below contains some of these relationships. Have a look!

According to the macrobiotic philosophy, food also contains Yin and Yang characteristics.

You have to balance them out equally and ensure a balanced flavor before eating it to enjoy its taste better.

Some foods are deemed primarily yin (cooling) while others are considered primarily yang (warming). Others are thought to be composed of a harmonious balance of yin and yang.

Chinese people think that it’s significant to balance the yin and yang of the body, which can be attained by eating the right foods.

Yang foods tend to be spicy, sweet, or pungent, and carry warm colors such as red or orange. They are usually dry and come from the soil. Some examples include papaya, potatoes, lamb meat, and chili peppers.

In contrast, yin foods have a salty or bitter taste, commonly contain a higher moisture content, and are green or cool-toned in color. These are foods that grow in the water such as tofu, cucumber, soy sauce, and lotus.

The classification of Yin and Yang is not related to the nutrient content of the food but is based on the food’s color, shape, pH, taste, size, temperature, water content, weight, texture, the region, and the season in which it was grown and how it is prepared and eaten.

Moreover, different cooking methods also have yin and yang associations. Roasting and frying are considered yang, while steaming and boiling are believed to be yin.

Is Coffee Yin or Yang?

Coffee is classed as yang.

Yang food has an invigorating effect and ‘warms’ the body. And coffee is!

Many types of meat come under this category, such as beef, chicken, lamb, and offal, as well as prawns and fatty fish.

Butter, fatty cheeses, cream, and most of the herbs and spices are also believed to be warm or hot.

Sugar, chocolate, alcohol, coffee, and tea are classed as yang too.

Now let’s see coffee according to the Chinese medicine diet!

Coffee moves blood and carries a dispersing quality both ascending (lifting the spirit and stimulating the mind) and descending (diuretic, purgative, and increased peristalsis).

It has a bitter and sweet flavor and is associated with the heart and spleen organs.

Sweet flavor, if consumed in moderation, is a nourishing substance for the stomach and spleen (the Earth element), which in Chinese Medicine relates to nutrient absorption, appetite, and metabolism, and also the capability to sort and disseminate the useful products from the waste products.

On a mental and emotional level, the spleen is also associated with brooding, worry, and overthinking.

The bitter flavor is related to the heart and the other organs of the fire element (small intestine, triple warmer/san jiao, and the pericardium).

It is associated with emotional and mental health, particularly joy or lack of joy. When the heart is not healthy, people may face depression, anxiety, manic behaviors, agitation, insomnia, speech disturbances, and spontaneous sweating.

I hope you’re now convinced why coffee is classified yang.

We all know that coffee works as a stimulant that raises heart rate and helps us to feel more alert.

For this reason, it’s not considered to be suitable for people already suffering from arrhythmia, anxiety, or insomnia – these conditions are diagnosed as Heart Heat in Chinese Medicine.

On the other side, the stimulating nature of coffee is also helpful in reducing lethargy and brain fog.

For people who are ‘hot-headed’, hot coffee can worsen their symptoms. This is due to its bitter and warming characteristics.

In Chinese Medicine, this is called Liver Yang Rising and symptoms may include migraines and headaches, high blood pressure, profuse sweating, red face and/or eyes, short temper, outbursts of anger, and irritability or a feeling of rising heat to the head.

Interestingly, the bitter flavor can be helpful in clearing mild heat symptoms from the body by stimulating sweating and regulating the body temperature.

In some countries with hot climates, people consume coffee for this very reason. But if you include too much bitter food in your diet, this can lead to heat generation and dryness which can damage yin and blood.

Coffee is known to have a stimulating impact on stress hormones and a taxing effect on the adrenals. You can read about that here for a more in-depth explanation.

In Chinese Medicine terminology, this indicates that it drains the kidney qi – something that is not able to be replaced but can only be preserved.

Kidney Jing is the qi that we inherit by birth from our parents and it defines the vitality and constitution of a person.

Kidney qi (yin and yang) is associated with fertility and reproduction, growth and development, brain functions such as memory and cognition, adrenals and hormones, bone and marrow, aging, and death.

Does Chinese Medicine Think Coffee Is Any Good?

In Chinese medicine, the bitter taste of coffee makes it good.

You don’t need too much real bitter-tasting food, that is not artificially flavored, but you do need a little of it in your diet.

When you maintain the essential balance of foods comprising of all ‘tastes’, your Zang-fu organs work correctly.

In modern terminology, your metabolism works properly and that means you stay healthy and get ill less frequently.

But it should also be noted that bitter-tasting foods release their bitter taste quite soon which is an indication that too much consumption of them may be hazardous.

Therefore, the conclusion is coffee should be consumed in moderation and not in high quantities.

Watch the following video if you are curious to learn more about coffee in Chinese medicine.

According to Chinese medicine, the food you eat is very important in maintaining your health. The key is to select foods in your diet that balances yin and yang and support your body type and environment.

Coffee, due to its bitter-tasting quality, is considered a healthy option in Chinese medicine and is also classed yang.

However, just as in western medicine, they also believe that the benefits from coffee can only be attained if consumed in a moderate amount.

Always keep in mind to balance yin and yang in all aspects of life to achieve a healthy life!