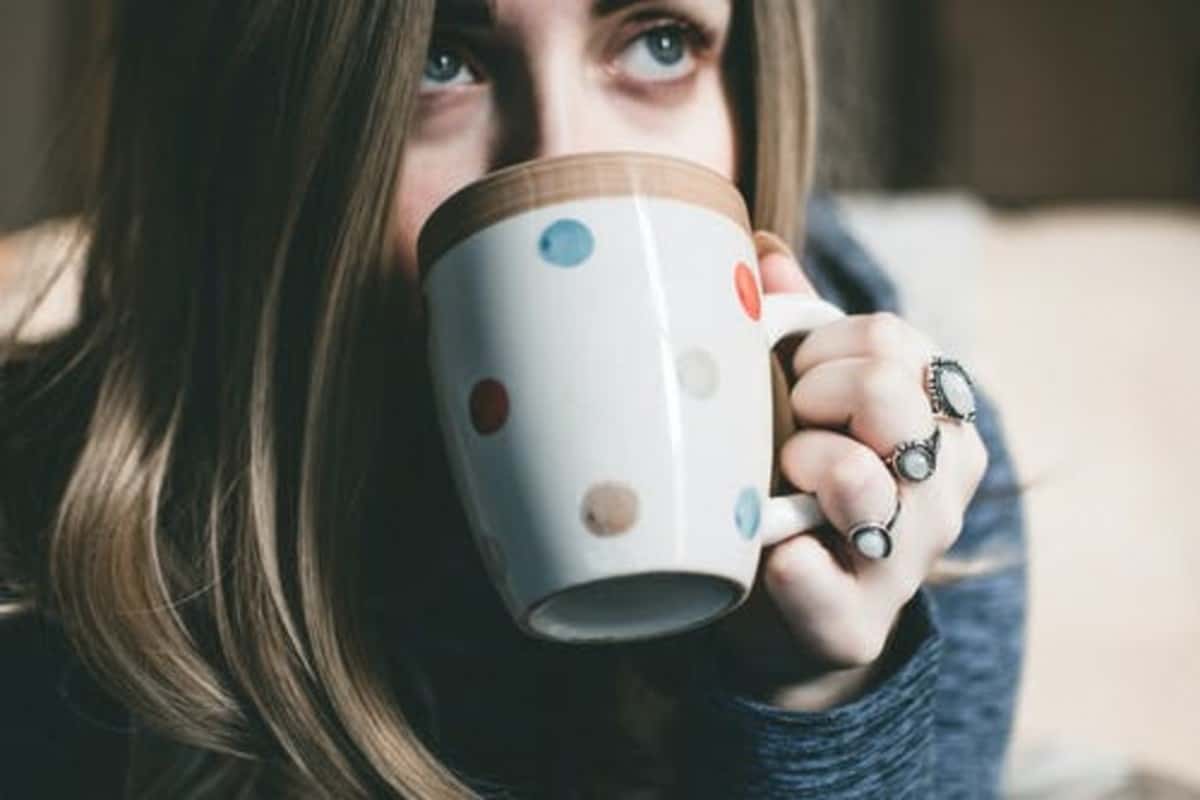 Coffee is grown in more than 50 countries around the world, a feat that is not surprising because it is one of the world’s most popular beverages with over 400 billion cups consumed globally each year!

In the United States alone, more than 450 million cups of coffee are consumed every day.

The global coffee industry earns about $60 billion per year. This makes coffee the second most valuable component exported after oil.

In this article, I will be exploring the reasons behind coffee’s popularity. Let’s get right into it!

What Factors Does the Popularity Depend On?

I think the nutrients that you get from a cup of coffee and it availability are amongst the most highlighted factors why it’s so popular.

Coffee, as you already probably know, is made in various styles. You can drink it plain like espresso, or sweet and cold like a mocha iced coffee.

This celebrated beverage can be consumed in different styles. There’s a coffee type for every discerning taste bud!

To give you an idea of nutrients you can get from coffee, I have listed the nutrition facts of black coffee in a table below.

As you can see, on its own, coffee does not contain sugars, carbohydrates, and its calorie content is also very minimal.

What it does have is 96 mg of caffeine, which is no surprise considering caffeine is this beverage’s biggest nutrient.

Caffeine is a stimulant that affects the nervous system. It keeps fatigue and exhaustion at bay, which is why a lot of office workers drink coffee throughout their day!

Aside from providing its consumers with an energy boost, caffeine also offers incredible benefits, like:

However, like most food and beverages, you have to consume caffeine moderately.

According to the FDA, the recommended daily caffeine intake is 400 mg for healthy adults which is roughly equal to drinking four cups of brewed coffee.

Exceeding this limit may lead to the following symptoms:

And be sure to seek medical help if you notice any of these extreme symptoms:

That said, you should definitely limit your intake of anything that has caffeine!

Coffee is available anywhere in the world.

One of the reasons it is so popular is its accessibility. You have coffee at home, in the office, in coffee shops, and even in restaurants!

If you feel like drinking coffee, all you have to do is step out and head to your nearest coffee shop. You can even make a steaming cup at home.

Other factors that make coffee accessible is the ease of making it. You no longer have to brew coffee just to have a cup; all you have to do is open an instant packet, add water, and voila, you already have a nice cup of coffee!

Now that you are aware of the reasons for coffee’s popularity, let’s move on to the places where it is the most popular.

Places Where Coffee is the Most Popular Drink

According to the world coffee organization, the estimated amount of coffee produced worldwide is about 169.34 million bags a year.

This is an enormous amount if you try to imagine it. But which countries consume coffee the most?

Well, most of them are European counties. European countries are prone to cold weather, and for that reason, people are more likely to pick up a cup of coffee to warm them up.

As you can see, coffee is most consumed in Europe and the least consumption is from countries in Asia.

If you are interested in knowing how coffee differs in various parts of the world, you should check this video out. It shows how coffee looks around the world!

Is Coffee the Most Popular Drink in the US?

Americans prefer their cup of coffee over any other drink, therefore, it is popular in the US!

In 1773, Americans started their transition from tea to coffee in order to prove their love for the country as drinking tea was not a patriotic act at that time.

This increased the amount of coffee consumed by Americans gradually.

Is Coffee Taking Over Tea?

The concept of coffee taking over tea worldwide is totally dependent on various factors.

Some of these factors are mentioned below:

Publicity plays an important role in the popularity of coffee.

The branding of coffee has increased with Starbucks becoming a worldwide recognized brand!

When it comes to tea, the amount of branding or advertising is seemingly less; therefore, the star of the show is coffee.

When it comes to food and drinks, grabbing a cup of espresso is such a blessing! The more the coffee shops extend in number, the more the consumption of coffee increases.

Also, caffeine is one of the most addictive component in coffee. Once you get the hang of it, your body starts to depend on it to recharge itself.

Caffeine increases your work performance, which in the case of tea is not seen significantly. So, people tend to gravitate towards coffee.

In addition, the production of coffee beans has increased over the years. Therefore, the consumption also increased in proportion.

Coffee used to be more of a luxury product, but now it has become a necessary component of daily life.

Now, there are different techniques in making coffee providing several options to satisfy your taste buds.

As time goes by, technology has become advanced and the method of making coffee has become easy. Not only does it save time, but it also makes the process of making a cup of warm coffee easy.

Of course! Due to the increase in production, the cost of a cup of coffee is affordable which make it an attractive choice for most people.

Lastly, making coffee at home is easy and cheap. Due to the easy process and low cost, coffee is being consumed worldwide at a vast scale annually.

Why is Coffee the Most Popular Drink in the World?

Let’s come to the ultimate decision-making phase of this article. After discussing the topics in a detailed manner, it should now be clear to you that coffee is the most popular drink in the world.

It has indeed taken over the majority of the world’s population with its caffeinated properties. As a result, it has completely replaced its primary opponent, ‘tea,’ in the Asian regions.

It can be observed that most of the Asian population is slowly leaning towards coffee instead of tea. The most drastic changes can be seen in places like India and China.

Bringing changes in the Asian culture regarding a staple drink is not a piece of cake, but coffee, with its diversity, has made a significant change.

Who Drinks Coffee the Most?

Coffee is consumed the most by Finnish people.

The average consumption of coffee per day is 4 cups but some easily drink up to 10 cups a day. According to a report by Nordic Coffee Culture, 6% of Finnish women and 14% of men consume around 10 cups of coffee a day.

Men tend to drink more coffee than women on average as this study reveals. Higher caffeine in coffee makes males more impulsive than women. It can be stated that a man’s body responds more to caffeine than a woman’s.

After going through the points that I have written down in this article, it is safe to say that coffee is the most popular drink in the world.

In places like America and Finland coffee is the most popular drink.

With it’s increase in production and availability it is being included in the lifestyle of the majority of people in the world, almost becoming a part of their culture.

Personally, I think coffee is the ultimate drink that can be consumed in such a diverse way around the world, fitting into every type of lifestyle and culture.

While coffee is made from coffee beans, they can differ significantly from region to region. There’s a wide variety of different types of coffee available, especially considering that coffee beans can be processed in various ways as well.

Now go on and drink your cup of coffee!

There is no better way to beat the summer heat than with a cool, refreshing, and creamy caffeinated drink. In fact, there are many kinds of blended iced coffee out there that can quench your thirst,...

Simply put, black coffee is a regular coffee without cream, sugar, and other additives. Coffee can come in many variations and flavors. Whether you have a penchant for caramel in your macchiato...