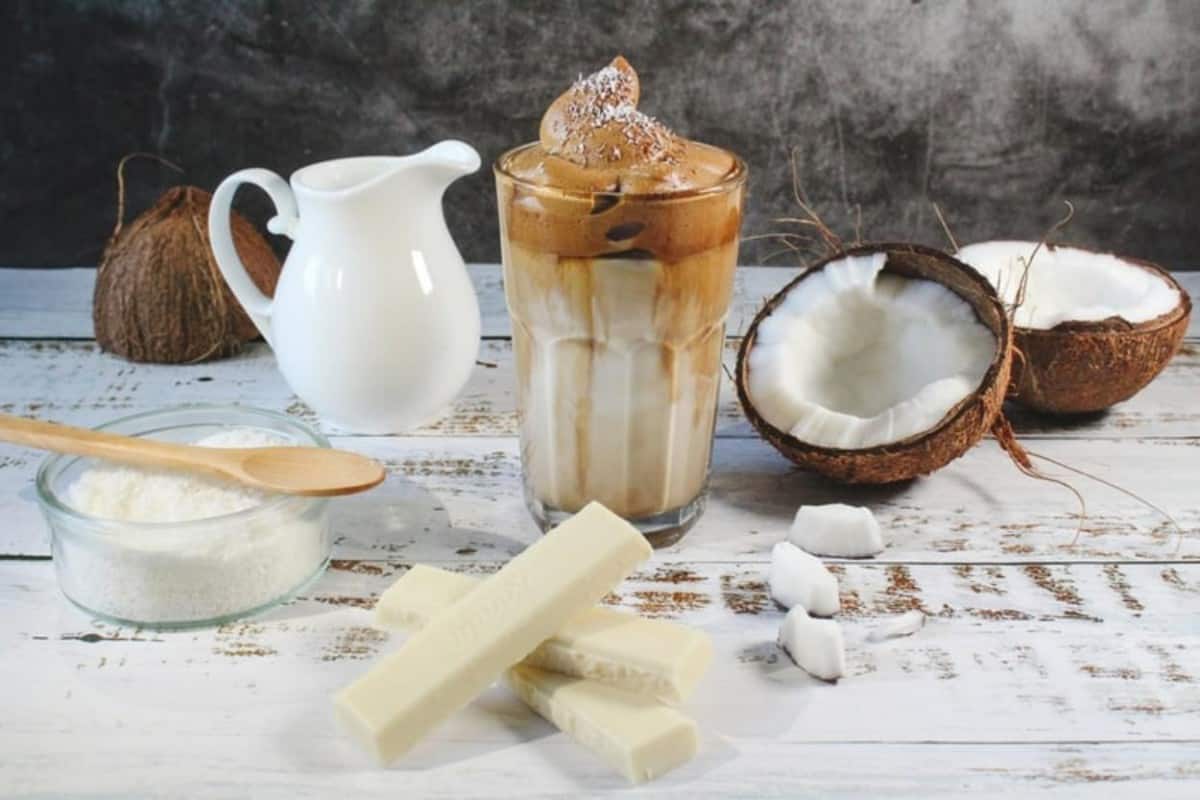 Short Answer: Coffee can cause inflammation in some people.

Coffee is the most popular and safest beverage on the planet with amazing benefits that draw more people to choosing such a drink.

Although coffee does contain anti-inflammatory properties, it can also cause inflammation in some people due to various reasons.

Inflammation due to intake of beverages such as coffee can either be short-lived or long-lasting. So, you better be careful around coffee!

In this article, I’ll be explaining how coffee can cause inflammation in some people and ways to prevent it.

Studies have shown that polyphenols such as chlorogenic acids and hydrocinnamic acids promote health benefits and play a pivotal role in lipid and glucose metabolism.

The anti-inflammatory activities performed by polyphenols include:

However, coffee can also cause inflammation in some people depending on genetics and other factors that could influence coffee’s effect on inflammation.

Coffee could work as an anti-inflammatory substance because polyphenols present in it helps in neutralizing the free radicals that damage the cells.

With more polyphenols in the body, the tendency to prevent inflammation might increase.

As a result, it would protect you from certain adverse effects like rapid heartbeat, type 2 diabetes, kidney stones, stroke, and other health complications.

However, the effectiveness of the antioxidants and the anti-inflammatory properties depends on caffeine sensitivity and other coffee additives such as sugar, cream, and other sweeteners.

Is Coffee OK on Anti-Inflammatory Diet?

Coffee is safe to include on an anti-inflammatory diet.

It is rich in antioxidants that help fight off free radicals that cause cancer.

The anti-inflammatory diet usually limits you to have low-nutrient processed foods, such as white flour-based products and sugary sweets, high processed meats and dairy products, margarine, and fried foods.

So coffee is allowed in this diet, but make sure to avoid adding sugary and creamy contents to it.

Also, you might need to ask your doctor about this just to make it more clear.

An anti-inflammatory diet comprises fresh fruits and vegetables. It favors foods that are rich in antioxidants over those that increase the production of free radicals.

There are different types of anti-inflammatory diets such as the Mediterranean and the DASH diet which mainly includes vegetables, fresh fruits, whole grains, fish, and fats that are good for the heart.

Personally, the DASH diet is something that I prefer because it is low on saturated fats which makes it healthy for the heart too.

Generally speaking, here are tips for maintaining an anti-inflammatory diet:

Other benefits that you can gain from an anti-inflammatory diet include less bloating, achiness, gastrointestinal discomfort, and better mood.

But don’t expect improvement right away because it will likely take two to three weeks to see the effects.

Yes, decaf coffee works as an anti-inflammatory agent as well.

The therapeutic potential which we get from the bioactive compounds of coffee, like caffeine, chlorogenic acid, caffeic acid, cafestol, and kahweol can help reduce inflammation and modulate inflammatory and neuropathic pain.

All of these compounds are present in decaf coffee except the regular amount of caffeine.

Caffeine supplements tend to not show the same effects of anti-inflammatory properties as coffee generally does to reduce inflammation.

This suggests that compounds other than caffeine in coffee play a vital role in its anti-inflammatory effect.

How Can Coffee Affect Inflammation?

Consumption of coffee affects inflammation in your body depending on your metabolic rate.

People with fast metabolic rate tends to have better tolerance capacity to caffeine and digest the nutrients rapidly.

On the other hand, there are those who feel edgy right after consuming just a regular cup of coffee due to slow metabolism or other health issues.

This is why you should always pay attention to the way your body is reacting to caffeine so that you can adjust your intake.

Does Coffee Cause Inflammation in the Stomach?

It isn’t generally the major reason to make your digestive tract inflamed but can stimulate your gastrointestinal tract, leading to abdominal cramps.

Many regular coffee drinkers tend to get an upset stomach after drinking coffee.

This after-affect definitely depends on the amount of coffee you’ve drunk and sensitivity to caffeine.

Not to forget that coffee increases the acidity in the stomach which can cause stomachache in people with acid reflux or acidity.

That means you probably shouldn’t drink coffee on an empty stomach as it might inflame the stomach lining and may lead to gastritis.

Does Coffee Cause Inflammation in Joints?

It is widely believed that people who drink more than four cups of coffee daily were two times more likely to develop rheumatoid arthritis than those who drink less.

So yes, coffee can cause inflammation in your joints.

According to the Arthritis Foundation, the link between coffee and increased risk of rheumatoid arthritis and osteoporosis is questionable.

Still, the best rule of thumb would be to drink coffee in moderation!

Be mindful of coffee varieties that contain whipped cream and syrups since the high calorie and sugar content may release substances in the body causing inflammation in the joints.

I recently came across an easy-to-make turmeric coffee which only takes 5 minutes to prepare.

The warm, spicy, and comforting flavor of this turmeric coffee is perfect during cold winter days.

For this recipe, you’ll need the following:

All you have to do is mix the ingredients in a bowl and put in it an air-tight container. That simple.

This turmeric iced coffee latte is spiced with cinnamon, ginger, and turmeric, which you can have both sweetened and unsweetened.

For this recipe, I like to sweeten it with stevia or Silk coconut milk.

Here’s what you need:

Now, mix coconut milk, vanilla extract, and a packet of stevia powder in a glass. Fill it with ice cubes.

Next, mix water, instant coffee granules, a packet of stevia powder, turmeric, ginger, and cinnamon in a microwaveable glass container.

After mixing, put it in the micro for 30 seconds, stir, and micro it again at 15 seconds intervals until it gets hot and foamy.

What Can I Drink to Reduce Inflammation?

These are the different beverages that can help reduce and fight inflammation:

For your viewing pleasure, here’s a short clip presenting some anti-inflammatory food. Give it a watch!

You should avoid the following food to fight off inflammation for good:

Coffee is stuffed with antioxidants and compounds that fight inflammation.

It does contain anti-inflammatories such as polyphenols that also play a vital role in neuroprotection, cardioprotection, and many other chemical processes in the body.

That means you can definitely include coffee on an anti-inflammatory diet but you have to consider the additives and ingredients to use.

There are also various easy-to-make anti-inflammatory coffee recipes that you can try at home. The turmeric ice coffee latte is one of my favorites!

Even though coffee is known for its anti-inflammatory properties, it can also cause inflammation for some people depending on genetics, metabolic rate, and other factors.

That said, you shouldn’t overconsume this beverage despite the potential benefits.

So, ready to drink coffee now?