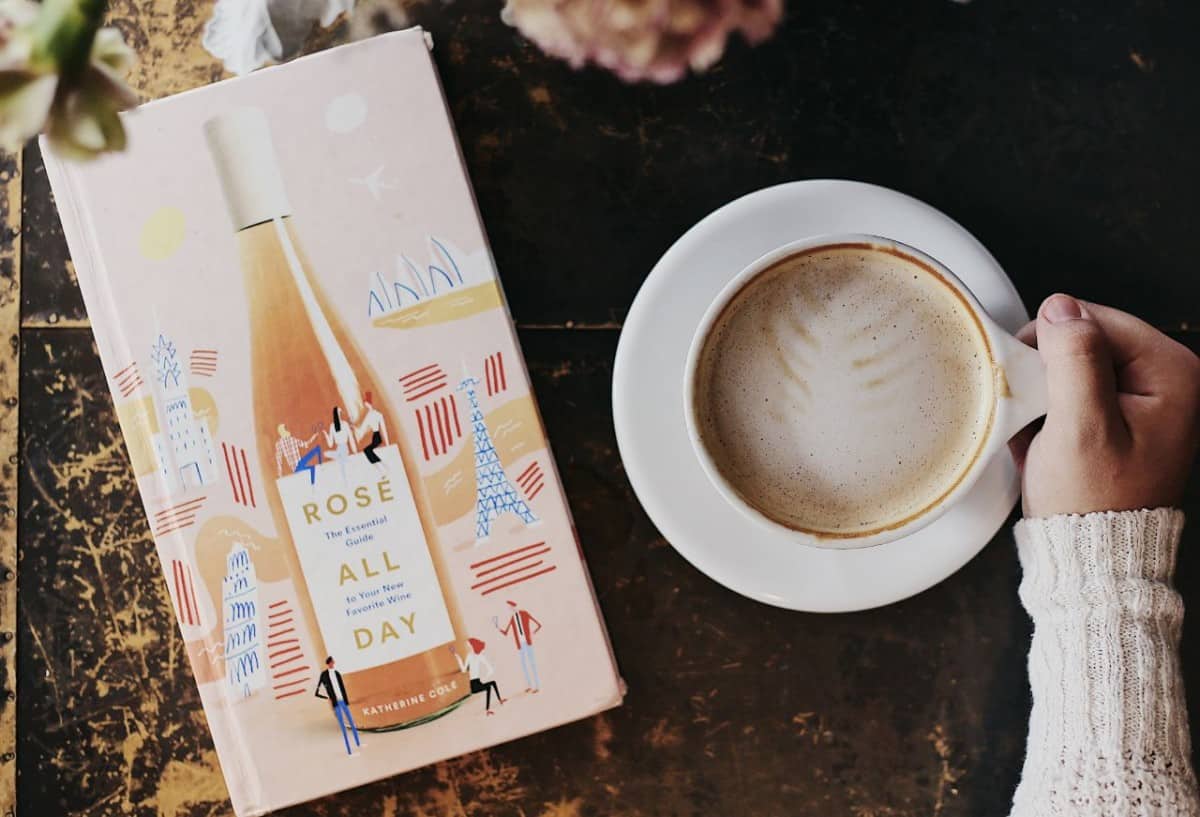 Compared to tea and alcohol, coffee is relatively new. It’s only been around for a thousand years while the two have been staples for almost five thousand years.

The earliest written evidence of coffee dates back to 1671. But Leonard Rauwolf, a German botanist and physician, reported a bitter beverage he encountered while traveling in the East in 1583.

But the exact origin is undetermined as certain stories claim that coffee has already been discovered as far back as 800 to 900 AD.

Read on to know more!

Where Do Coffee Beans Come From?

Coffee beans grow from the coffea plants, a type of flowering plant that produces coffee cherries where beans are sourced.

These cherries have seeds that are harvested and turned into coffee beans.

However, there are also different kinds of coffee beans sourced all over the world.

Let’s dive into them!

The coffee Arabica is the first type of coffee to be cultivated and is one of the most popular beans out there.

It was first discovered in Ethiopia and eventually found its way to the Arabian peninsula, where it got its name.

Arabica has a sweet and mild flavor, which makes it appealing to many coffee drinkers.

Arabica has some variations which include:

Liberica, or otherwise known as Barako, is one of the world’s rarest coffees.

It is large in size and has a strong and pungent flavor.

Robusta is another popular coffee bean and easier to cultivate and grow than Arabica.

It’s grown in Africa and parts of Asia.

However, Robusta is a hit-or-miss coffee for most people. It has a very bitter flavor reminiscent of burnt rubber, so it’s definitely an acquired taste.

Technically, Excelsa falls under the Liberica beans, but its flavor profile makes it stand out.

It’s a great combination of both light and dark roast, making it a memorable bean for java junkies to try.

What Is The Legend Of Coffee?

The myths say that coffee was discovered in 800 to 900 AD by a goat herder named Kaldi in the Ethiopia area.

One day, Kaldi noticed that some of his goats have been eating wild red berries, and they’ve been making the goats more active than the others.

So Kaldi and his wife decided to pluck some of these berries and eat them. Like his goats, they both felt energized after sampling the berries.

They decided to take the berries to a nearby monastery, but the monks declared them the “devil’s fruit” and threw them to the fire.

However, a pleasant aroma began to waft from the roasted beans and the monks took them again. They crushed the beans and mixed them with water.

And that was how coffee was born.

The Rise Of Coffee

The first coffee plants can be traced back to Ethiopia’s Great Rift Valley.

In the 11th century, the red berries of the coffee plant were referred to as “magical fruit” or “fruit from heaven.”

Ethiopians used coffee plant leaves for medicinal purposes and had a basic method for producing coffee.

Coffee eventually made its way to Yemen in the late 13th century where it quickly became a popular drink and coffee shops sprang up in the port of Mocha.

Coffee became an important trading product and was sent to the Sultan of Istanbul in 1555.

The sultan loved it and soon coffee became widespread in his kingdom and much of the Middle East.

To know more about how the world fell in love with coffee, check out the video below!

The Growth Of Coffee All Over The World

The early Turkish, Dutch, and Arabic traders began to move coffee around the world in the 14th to 15th centuries.

Coffee as a hot beverage reached prominence in the West in the 16th century, and by 17th to 18th century, coffee has become a common drink.

In 1615, coffee arrived in Venice with the slaves from Istanbul. It was the first step in the coffee’s global conquest.

It took thirty years for this drink to achieve the requisite popularity, and in 1645, the first coffee shops opened in Italy.

From Paris to London, then to Holland, Germany, and North America, coffee became an instant hit.

Then, for considerably low prices, Brazil began to cultivate and trade coffee all over the world, more than any other country.

When Was Coffee First Drunk in England?

It was in 1637 when coffee was introduced by a Turk to Oxford in England.

Since then it became a popular drink to students and teachers who formed the Oxford Coffee Club.

Due to the popularity of coffee, the first coffeehouse in Oxford was established around the 1650s and they named it “Angel.”

It was in the 1660s when coffee became more popular and was heavily patronized by writers, artists, poets, lawyers, philosophers, and politicians.

And that’s the beginning of coffee’s demand and popularity in England and probably in the entire world too!

Coffee In The Modern Days

In today’s world, coffee has become a way of life.

Coffee these days is a classic drink with endless variations.

It’s now a staple in many people’s mornings because of its tasty flavor and refreshing caffeine boost.

However, coffee’s geographical standing has shifted. Ethiopia used to be the massive coffee exporting country, but today it is Brazil and Vietnam.

Coffee has previously been prohibited in Mecca and London, but in the current world, you’d be hardpressed to find an area that doesn’t have coffee.

The methods of brewing coffee have also evolved. It used to take half a day to prepare coffee, but today it just takes one minute.

The Ancient Ways VS The Modern Ways Of Brewing Coffee

Throughout its history, several ways of brewing coffee have emerged.

The Turks developed one of the first methods of making coffee.

Roasted beans were crushed with mortars, mixed with water, and cooked in a cezve kettle.

This brewing process quickly spread from the palace to rich houses throughout the Ottoman Empire until it was enjoyed by the whole population.

In the modern days, the brewing process is different and can be done with the pour-over-or-drop method or various pressing methods.

Read this article to know more about pour-over and hand-drip methods.

Usually, coffee grounds rest in the brew chamber, where hot water is added to steep the beans. To extract the coffee, a plunger is pressed down, creating air pressure to force brewed coffee through a filter and into a cup.

Below is a table that illustrates the differences between the old and new methods.

That was quite the adventure, wasn’t it?

Coffee surely has a long and illustrious history.

And while its exact origins are lost to the ravages of time, we do know that the coffee plant was ingeniously discovered and slowly made its way around the world.

Coffee started from an unknown and strange drink and became one of the most enduring beverages and a valuable commodity consumed today.

To sum it all up, coffee is a complex phenomenon that reflects both the old and new.

Well, it must be doing something right if it has survived all these years, eh?

link to Healthiest Coffees For You (Top Picks)

Coffee doesn't just complete your mornings with its exquisite flavor. It's also proven to be very healthy especially when at its purest. A regular cup of black coffee is one of the healthiest...

Do you like your coffee no-frills and straight to the point? You may be a long-time fan of black coffee, but did you know that there's another spin to the classic version? Long Black is an...