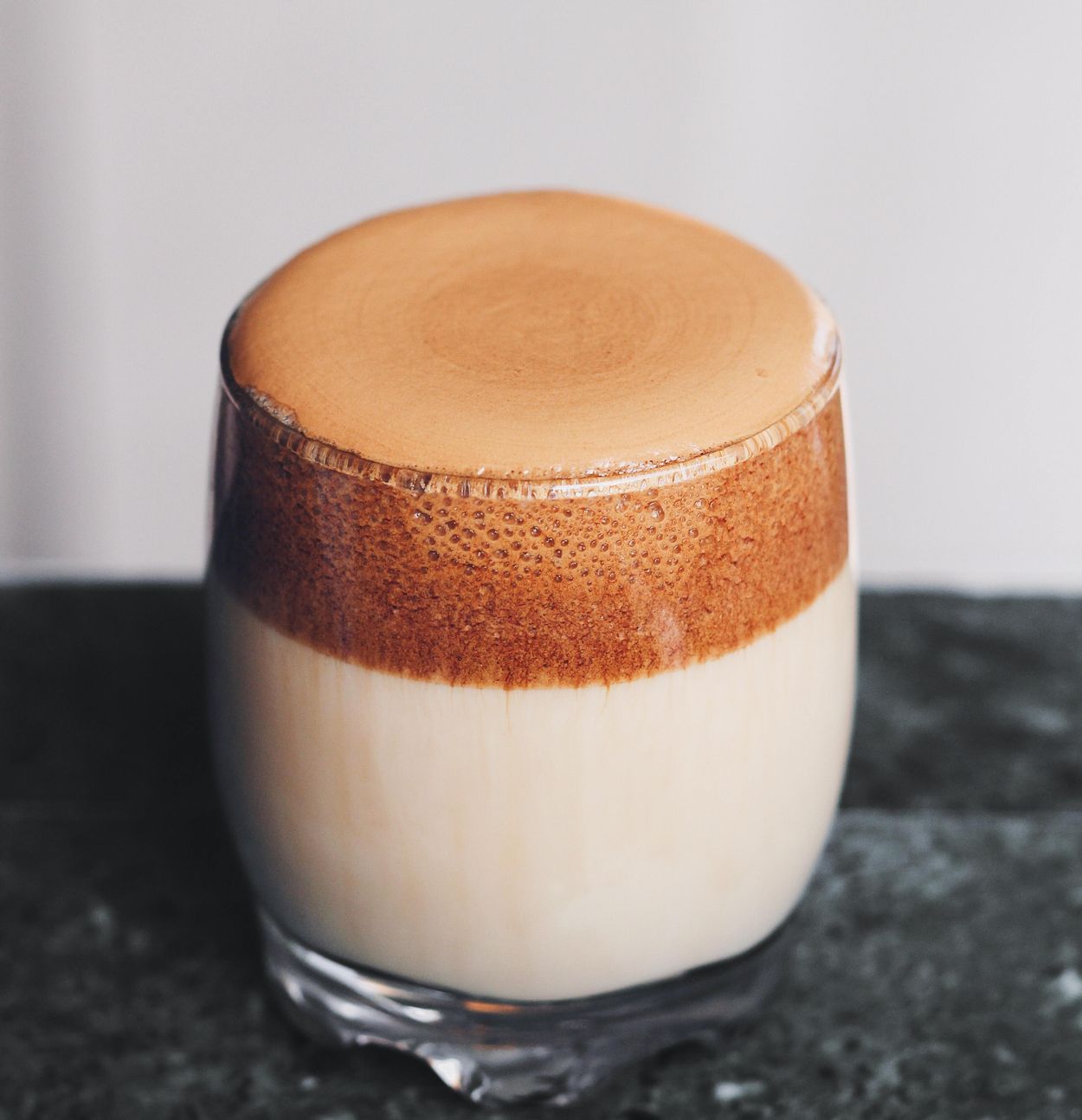 Coffee is so important in our lives right now that it’s hard to believe it wasn’t drunk as a beverage at some point in history.

However, the reality is that coffee is a very recent innovation when compared to let’s say the history of tea.

Coffee drinking can be traced back 500 years ago when a goat-herder possibly discovered the beans by accident. Over the course of time, the drink grew and developed several variants like Dalgona coffee, cold brews, and decafs.

The history of our essential brew is nearly as rich as the drink itself, and it has far more influence on our culture than we may realize. The history of coffee is fascinating and vast – ranging from the beginnings of global trade to your favorite cozy local coffeehouse.

I invite you to continue reading this post to learn more about our favorite beverage’s remarkable history and evolution.

Coffee’s history begins with a legend – and one of these legends claims that it began with the forefathers of today’s Oromo people in Ethiopia. They were said to be the first to recognize the energizing effect of the coffee fruit.

However, there’s no evidence of coffee’s presence prior to the 15th century, or even of the location where coffee was first cultivated.

Kaldi, an Ethiopian goat herder, discovered the stimulating effect of coffee in the 9th century when he noticed the unusual excitement and high energy of his goats after eating the beans from a coffee plant. This story, however, was not reported until 1671.

There’s also evidence from the early 16th century of the consumption of coffee as a beverage in Yemeni Sufi monasteries, which spread quickly to Mecca and Medina.

By the middle of the 16th-century, coffee had spread throughout the Middle East, Turkey, South India (Karnataka), Persia, and northern Africa. Coffee then made its way to Italy, then the rest of Europe, and finally Southeast Asia.

If you’re interested to know more about the history of coffee, you can check out an in-depth post I wrote right here.

The table below depicts the time span during which coffee traveled around the world.

The following video on coffee does an excellent job of summarizing its history:

How long has coffee been around?

Coffee has only been consumed as a beverage for a little more than 1,000 years, but its existence can only be traced back 500 years.

The earliest reliable evidence of coffee as a beverage appears in the narratives of Ahmed al-Ghaffar, who lived in Yemen during the middle of the 15th century. It was in the Arabic region that coffee seeds were first roasted and brewed in a manner that’s very similar to how it is done today.

What is the oldest coffee?

Arabica was the first species of coffee to be cultivated, and it has been grown for over 1,000 years in southwest Arabia. You can read more about arabica coffee beans on this post if you’d like to know more.

When it comes to the oldest coffee variant, mocha is said to be the oldest. This coffee is known for its chocolaty finish and is grown in the mountains near the Arabian Peninsula’s southwest tip in Yemen.

Mocha was named after the ancient port of Mocha, from which coffee was shipped hundreds of years ago. Only Ethiopian wild coffees can claim to be older than Yemen Mocha.

When did drinking coffee become a trend?

Coffee was once a little-known delicacy used primarily in religious rituals. However, as it began its global spread, it quickly became an unstoppable force.

This beverage became popular due to traders and travelers who brought its seeds to new lands, and coffee trees were planted all over the world.

Coffee plants arrived in the Americas in the early 18th century. However, the drink did not reach widespread popularity in the United States until the Boston Tea Party in 1773, when switching from tea to coffee became a type of patriotic duty, forever changing America’s coffee culture.

Coffee was one of the world’s most profitable commodities by the end of the 18th century.

Instant coffee in America was invented in 1851 during the civil war, and it remained popular until the 1971 opening of Starbucks in Seattle.

It can be said that the global coffee trend was started by one Leong Kam Hon, a former Macanese sea captain who opened ‘Wai Ting Coffee’ shop in Coloane, an island in Macau after an accident rendered him unable to continue working. He is credited with inventing the popular Dalgona coffee, which he first served to a tourist couple in 1997.

According to a recent report, iced coffee sales here in the US grew faster than hot coffee in stores across the country, with cold brew leading sales at major coffee chains.

However, while cold brew appears to be the mainstream favorite, nitro coffee- a trendy cold brew variant – has begun to make a significant impact on the market.

If you’re wondering what nitro coffee is, it’s a shot of cold brew coffee infused with nitrogen gas and dispensed through a tap, resulting in a Guinness-like pour. Because of its lower acidity and velvety texture, nitro coffee has become very popular, making black coffee likable even for cream lovers.

One coffee trend that took the internet by storm during this pandemic is whipped coffee (also called Dalgona coffee). It’s a frothy drink prepared by whipping together the following ingredients:

These 3 are blended together to create a toffee-colored foam that’s poured over milk.

The Dalgona coffee trend has grown in popularity because all of these ingredients are readily available at home and are also simple to prepare.

People these days are becoming more conscious of where and how their food is produced. This interest in sustainability also includes coffee.

This is due to increasing awareness among consumers about health and wellness and how our bodies are affected by what we consume.

Coffeeholics who are also into sustainability need to know now where their beans come from, how they were grown and roasted, and how they were made.

When purchasing a bag of coffee, sustainability-conscious coffee consumers look for terms like “bird-friendly,” “shade-grown,” and certifications from the Fair Trade and Rainforest Alliance.

Previously, if you wanted to cut caffeine out of your diet, you had two options: give up on your beloved cup of coffee entirely or settle for low-quality blends.

Although the decaffeination process does remove some of the rich flavors of coffee, many high-end coffee roasters, such as Stumptown, are now producing high-quality decaf coffee.

Now that we’ve all spent more time at home than ever before due to the pandemic, it’s a good idea to invest in a good coffee subscription service.

While we were accustomed to stopping at our favorite coffee shop on our morning commute, this pandemic was all about people working from home and creating a cafe-quality experience in their own kitchens.

There’s no concrete evidence as to when coffee was first discovered, though there are numerous legends surrounding its discovery.

For me, the most amazing thing in coffee’s history is its discovery by a goat herder who noticed the unusually high energy of his herd after eating beans from a certain plant in the 9th century.

Coffee spread all over the world as a result of global trade, eventually reaching global exports of 10 million bags. Because of its popularity, it has spawned a slew of coffee variants and trends that we’re all familiar with today.

Even in the midst of a pandemic, coffee enthusiasts consider ways to make coffee more useful and enjoyable. This means that coffee will always be a part of our lives, evolving to meet our needs as we see fit.