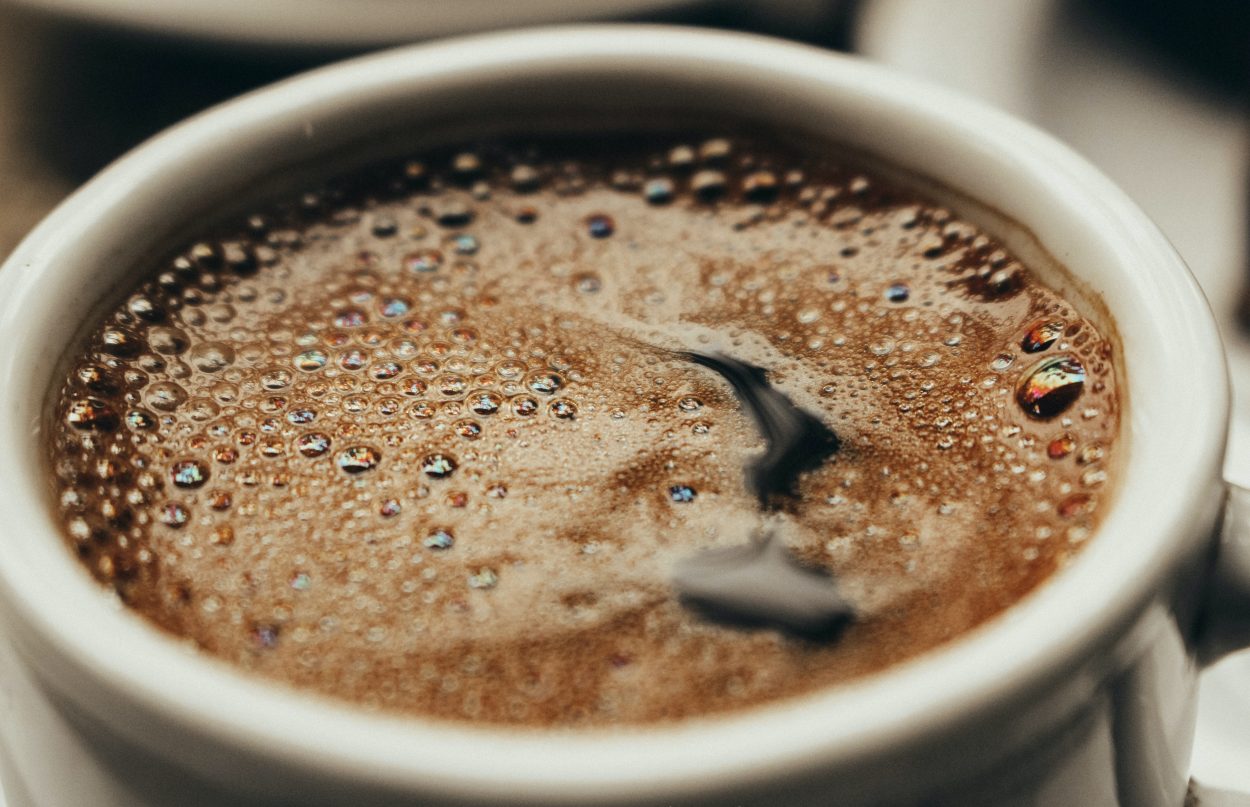 As coffee is enjoyed all around the world, every region or country has its own version available. Whether you brew your coffee at home or get it from your local coffee, there are just so many types of coffee coming from various places, that it’s totally impossible to keep count.

With coffees like Turkish coffee and Ethiopian coffee having world-famous status, El Salvador is no less.

In this article, we’ll talk about El Salvador coffee and all that there’s to know about it.

What Type Of Coffee Is Grown On El Salvador?

Coffee is one of the most organic beverages that we consume daily. It contains nutrients like antioxidants and helps fight off several diseases.

With that being said, there are billions of coffee drinkers around the world. But do you think all coffee is the same? No, it isn’t. Every region has a different type of coffee. Either the brewing method is different or the bean is different. And same is the case with El Salvador. This Central American country grows a full array of coffee beans which are:

Below I’ve explained them further.

One of the most popular El Salvador coffee types. This coffee plant is a Pacas coffee. Pacas is considered to be the second-best type of coffee grown in El Salvador.

It’s very similar to the bourbon coffee plant when it comes to branches as well as higher altitude. But the length of this plant is very short and has very strong roots. And because of those tough strong roots, it can withstand harsh weather conditions too.

This coffee plant has very little acidity and a medium body. It also has a sweeter taste but with a mild fragrance.

This plant comes from the bourbon coffee plant family. The name tekisic is derived from a tekiti which means work. It was named this because it takes a long time to grow this plant. Plus, this seed was formed and was not naturally available.

This plant was first grown by ISIC which is Salvadoran Institute For Coffee Research. This plant was brought out for mass plantation in 1977. This was done by selecting the best seeds from the bourbon plant. This process of selection was called mass selection. They united all the seeds together and formed a new generation of plants.

The bourbon coffee plant is extremely tall and has tons of long branches and the berry that is produced has a very deep red color.

Since it’s a type of Arabica, it grows better at higher altitudes. It has very prominent chocolatey notes which are complemented by the floral overtones. It also has a sweet and well-balanced taste.

This coffee bean is a hybrid version of Arabica coffee that is made by cross-breeding Maragogype and Pacas. This makes for a mid-size plant but with large coffee berries. This coffee has very floral notes and a sweet flavor. A full-body with a chocolate flavor.

This coffee type is a crossbreed of two other coffee beans which are Mundo Novo and caturra. And mundo novo is a natural cross between bourbon and an Indonesian variety called typica. Catuai coffee is originally from Brazil and was brought to El Salvador in the 1970s.

This coffee tastes sweet but with hints of spice like cardamom. As you become used to the flavor, you can even taste nutmeg, a little bit of honey mixed with almonds, and sometimes chocolate too.

Catisic coffee, just like Tekisic, was made by ISIC and was introduced in 1978. This is a hybrid between catturra rojo bean and timor also known as catimor. This coffee bean-like other Salvadoran variety has hints of sweetness and less acidity. It has a mild aroma and is full-body.

Like many other types of Salvadoran coffee types that are cross or hybrid, this one is also that. The first kind of icatu coffee was a cross of bourbon and canephora. And this variety was named arabusta.

Then this arabusta was further modified and crosse with mundo novo. Now this is is the modern-day icatu coffee that is commonly available.

The coffee from El Salvador has many different tastes and flavor notes. Prominent are the citrus notes that are mixed with floral notes. The coffee can taste spicy with hints of caramel and chocolatey flavor. The after-taste is bitter-sweet like cocoa.

The coffee plant gets a lot of impact from the area or soil that it grows in. Whatever properties and weather conditions the coffee plant is grown in, the results are very visible in the final brew.

Though the roasting process also matters but the key factor revolves around the location where the coffee plant is grown and how it’s processed. So, the Salvadoran coffee beans have lots of flavors that are very evident in the final brew.

Salvadoran coffee is considered to be one of the finest coffees in the world. The taste ranges from being spicy to citrusy. It has floral notes that are complemented by sweetness.

Some say it also tastes bittersweet and chocolatey like cocoa.

Here’s a cool video that I found for you to watch on El Salvador coffee.

El Salvador coffee is considered to be one of the finest qualities of coffee beans that are available all around the globe.

The El Salvador coffee is one of the premium qualities of coffee that is available all around the globe. It is rich, sweet, less acidic, and has a medium to full body.

The country is known for its coffee. Ever since a period of rapid growth in the mid to late 19th century, coffee has been a significant contributor to the Salvadoran economy for more than a century.

Salvador’s economy was driven largely by coffee in the 1920s and 1930s, which accounted for 90% of its exports. In the late 20th century things changed. Between 1979 and 1992, there was a civil war in the country that affected coffee production. A staggering 19% drop in coffee production occurred during the period 1979 to 1986, just seven years.

A five-year development plan was developed by El Salvador’s Coffee Council in 2015 to reinvigorate the country’s coffee industry. In this project, the goal was to promote Salvadoran coffee on the global market, increase internal consumption, and produce high-quality coffee.

And now it’s one of the leading countries for coffee production and exporter in the world.

Here I’ve prepared a table about El Salvador Coffee production and exports from the last 5 years.

So, What Are My Final Thoughts?

El Salvador is a small yet densely populated country in Central America. This small country is considered to be one of the best when it comes to coffee beans. It has so many types of coffee beans that it produces, each with a sweet and lasting taste.

The beans that are grown in El Salvador are high-quality and people enjoy coffee made from these beans. With coffee being a very important part of their economy, they export coffee all around the world.