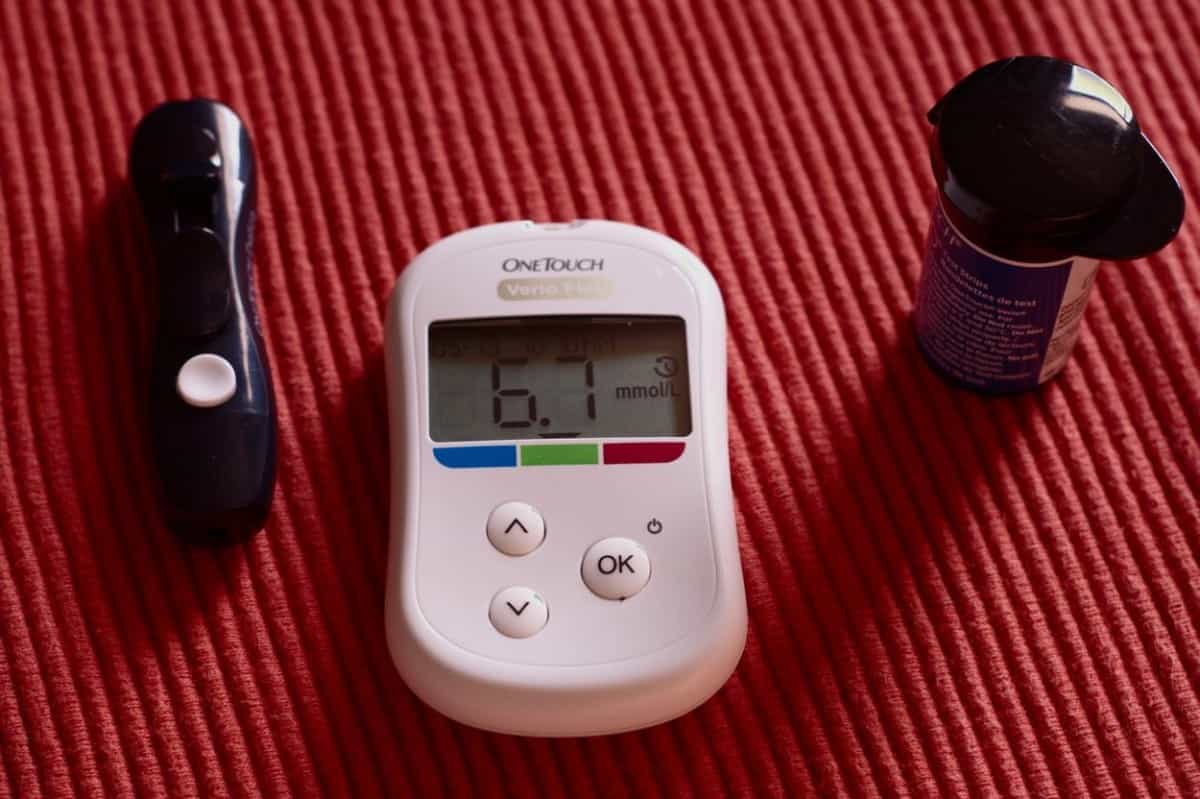 Around 7.2 million people in the United States have diabetes, and they don’t even know it.

A large amount of the population have prediabetes but are unaware of their condition.

This leads to serious health concerns. People need to adopt lifestyles that help prevent this life-long disease. And drinking coffee proves to help in this regard.

We always hear how coffee is bad for our health, yet we still consume it daily. Don’t worry; coffee does affect health in negative ways but has many positive effects as well.

Many researchers have found a link between coffee and reduced risk of diabetes. The study found that three main active compounds of coffee affect reducing the toxic accumulation of the protein are:

Indeed this is good news for coffee lovers who want to protect themselves from high blood sugar or diabetes.

However, the question here is which type of diabetes you are diagnosed with: type 1 diabetes resulting from a genetic disorder, or type 2 diabetes where the immune system attacks and destroys the cells called pancreas that produce insulin.

Caffeine in coffee can reduce insulin sensitivity. You might need to discuss with your doctor if you are having low or high blood sugar levels.

The doctor looks at your Hemoglobin A1c (HBA1c). Sugar gets stuck to hemoglobin in red blood cells. This gives your doctor an idea of whether you have a high blood sugar level. The normal range is 4% to 5.9%, or in people with poorly controlled diabetes, it’s 8.0% or above.

The table below helps you understand the HBA1c percentage and detect the sugar level in the bloodstream.

The healthy and normal range, according to American Diabetes Association, is less than 7.0%

Researchers conducted at the Harvard School of Public Health and Brigham and Women’s Hospital on the relationship between coffee and type 2 diabetes found that the more coffee intake, the higher the protection against diabetes.

The study is one of the most extended studies in this regard, where around 41,934 men for 12 years and 84,276 women for 18 years progress being reported.

Coffee is often linked with a lower risk of type 2 diabetes.

According to the Harvard School of Public Health (HSPH), people who increased their daily intake of coffee to more than 5 cups a day showed an 11% lower risk of type 2 diabetes than those who didn’t expand or change their daily intake.

Not only that, but the research also shows people who reduced their daily intake had an increased risk of type 2 diabetes by 17%.

Another study was conducted on habitual drinkers of coffee. The researcher compared people with the risk of different degrees of diabetes. The results show that people who consume 4 to 7 cups of coffee per day or even more than that show a lower risk of diabetes than those who drink 2 cups per day.

However, scientists won’t recommend this much consumption of coffee daily as a public health strategy because coffee also has other side effects. Opting for a moderate amount is what most doctors suggest.

According to the results of an animal study published in the journal PLoS One, coffee may also help people who are already living with type 2 diabetes,

Poorly controlled diabetes is linked to:

However, caffeine consumption may protect against cognitive decline and diabetes-related memory loss. You can read this article I wrote to see how coffee affects cognitive function.

Which Coffee is Best for Diabetics?

Whether caffeinated and decaffeinated, coffee has been proven to reduce your risk of developing type 2 diabetes. However, if you already have diabetes, decaf coffee or unsweetened coffee would be best for you.

These coffee compounds: Caffeine, Chlorogenic acid, and Caffeic acid inhibit the formation of hIAPP amyloid and save the pancreas from toxic components. Among these, caffeic acid works more to protect the pancreatic cells, and caffeine contributes the least.

This takes me to my next point that there is a misconception about caffeine’s positive effect on diabetic patients. However, the truth is the real hero is caffeine acid, not caffeine.

The primary clinical study in the US, the Diabetes Prevention Program, found that you can reduce your diabetes risk by almost 60 percent by following two healthy lifestyle habits:

Approximately 30.3 million people (9.4% of the population) in the United States are affected by diabetes. And another estimated 84.1 million people have prediabetes and aren’t aware of it.

Caffeine has many side effects include:

Watch this video to elaborate on the discussion.

But it does wonders when it comes to diabetic patients. However, the dilemma is people are not even aware they have prediabetes.

Many factors can determine whether you can have diabetes or not. Two major driving factors behind developing diabetes are genetics and environmental factors. However, an unhealthy lifestyle such as consuming a lot of sugar and junk food with little to no exercise in routine can also lead to type 2 diabetes.

If someone in your family, parents, or siblings have diabetes, your chance is more significant to inherit it. Some signs and symptoms that help you predict prediabetes on time include:

Suppose you have experienced any of the above symptoms, then it’s time to visit your doctor. Early diagnosis helps your doctor to treat you which might even prevent health issues.

If you don’t have diabetes or prediabetes, you sometimes experience low or high blood sugar levels, which can indicate more significant health issues.

What you can do in this regard:

So, it turns out that coffee does prevent the risk of diabetes, primarily type 2 diabetes. Also, decaf coffee is more beneficial in this regard than regular coffee.

Based on OGTT independent of multiple plausible confounders, many studies conclude a strikingly positive effect of caffeinated coffee against diabetes. The participants with baseline impaired glucose were at reduced risk for incident diabetes.

The key is to watch what you’re putting in the cup of coffee. If you are adding sweeteners, syrups, non-caloric artificial sweeteners, or creamers to your drink, that can kill the beneficial effects of drinking the coffee itself due to carbohydrate and sugar content.

Other healthy activities that you can incorporate into your lifestyle can help with diabetes, such as walking 30 minutes a day. Try to lose 5% of your bodyweight if you are overweight because losing weight helps with diabetes.