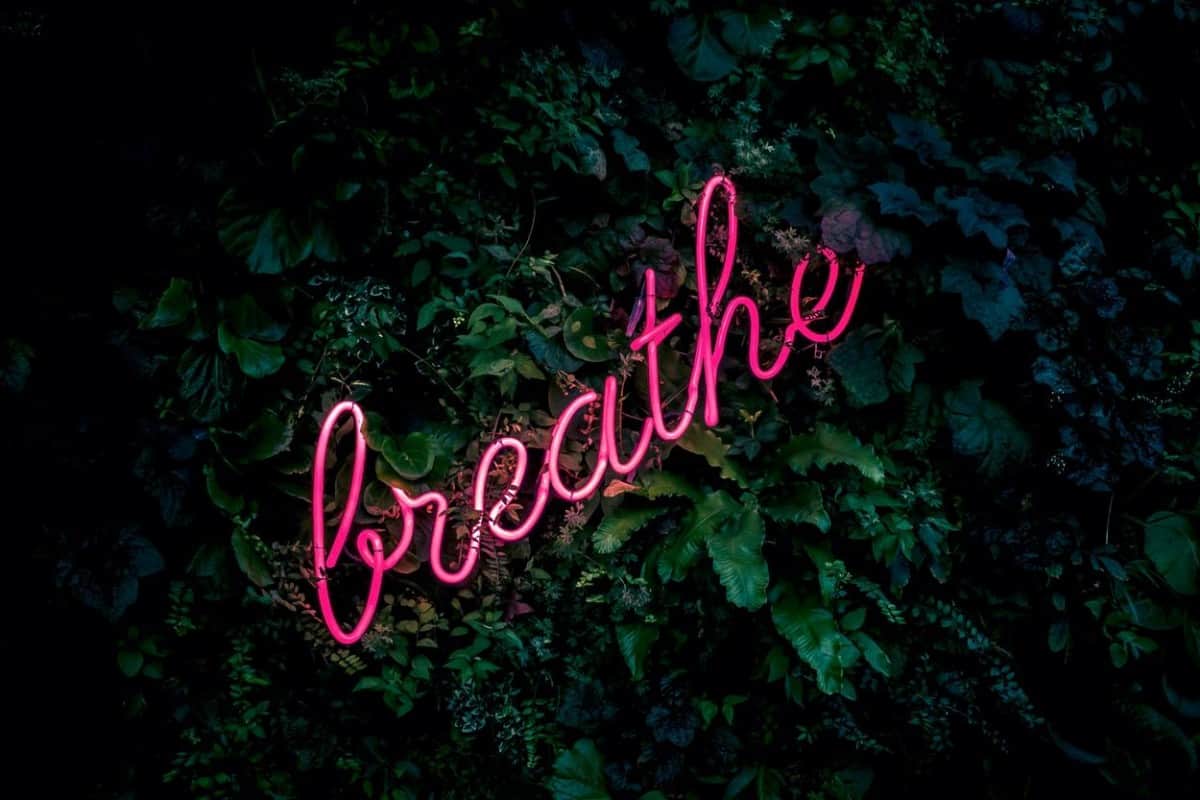 Blocked airways can hurdle our day-to-day functioning. They can cause serious health issues that no one wants to go through.

However, there is a buzz around coffee that can relieve stress and open the airway. But does it work?

Studies show coffee is something similar to traditional medicine theophylline that relieves stress and opens the blocked airways.

The airway can get blocked for many reasons, including:

Epinephrine and Albuterol are common medicine prescribed by doctors for loosening the blocked airways. If not treated on time, blocked airways can lead to many health issues, including asthma.

Read on to get deep into the nit and grits of if coffee does open airways.

Does Black Coffee Open Your Airways?

The caffeine in black coffee is known to open the airways and reduce the stress over your lungs. It can result in relief in asthma and has similar effects to theophylline, a popular asthmatic medicine. If you don’t know how to make black coffee, you can read this article I wrote.

Some research is done on this matter but not enough to assertively say that black coffee can open the airways. A study was conducted on individuals suffering from mild to severe asthma in 2010.

It is evident in the study that people who stocked up on black coffee had better functioning lungs and their breathing was pretty much improved for around 4-5 hours. Though it proves the effectiveness of coffee for opening airways, can we count on it?

If you drink a cup of coffee, you won’t be seeing any instant results, and it will most certainly not open up your airways right away. The healing process takes at least 2 hours, but the results are just worth it, especially for caffeine addicts, and that is why it is becoming the talk of the town.

As caffeine works just like theophylline, it can relieve almost all the scary symptoms of asthma-like severe coughing, breathlessness, and wheezing. You don’t have to consume caffeine in more significant amounts because just a pinch of it goes a long way in improving your asthma.

Is Coffee A Natural Bronchodilator?

Coffee can be called a natural bronchodilator, and even though it is mild and not as effective as the medicated one, it still works at the time of emergency. Coffee can efficiently increase the flow of air within a few hours of consumption.

A bronchodilator dilates all the hindrances that are choking you up and affecting the airflow. People with asthma use specialized bronchodilators so that they can breathe without any resistance.

But, when you don’t have a bronchodilator near you or think buying one is not a good idea, coffee is there for your service because it is proven to relieve the stress and resistance over the airways.

A study conducted in 2010 concluded that coffee could work as a pretty effective bronchodilator if you don’t have episodes of severe asthma because, in that case, you have to rush to the hospital.

The question here is how much coffee do you need to consume to become a natural bronchodilator? Well, the below-given data table will tell you all about it according to your weight.

In the above-given table, you can see that as little as 160mg of caffeine can open up the airways and work as a bronchodilator for people with 40-50kgs of weight. The amount of caffeine you need is just 4mg per kg of your body weight, and you will get there.

Can Coffee Affect Your Breathing?

Coffee is known to regulate breathing, and it can relieve the spasm of bronchi which poses problems in asthma. Coffee can even help in better breathing because it tends to open the airways.

If consumed moderately, coffee is known to help one breathe. Still, if you are consuming it in greater quantity, it can even make your breathing shallow, and it even affects your nervous system, making it harder for you to process things.

Coffee is often known to cause shortness of breathing, which, for asthmatic patients, is not good news. It can make your heart pound at a greater rate and even result in cardiac arrest in some cases. So, the rate at which you are consuming coffee needs to be in check if you want to benefit from it in any way.

Watch the video to learn other airways opening techniques that can help you in an emergency.

Is Coffee Good For Asthma?

Coffee is good for asthma. Caffeine has been proven helpful in treating asthma because of its theophylline-like effects. People who face shortness of breath in cold winters or generally because of asthma observed less stress over their lungs. That said, you can take coffee in asthma.

The national burden of asthma cases in America is approximately 25 million, about 1 in 13 Americans, including 7 percent of children and 8 percent of adults.

In treating asthma, caffeine plays a role by opening up the airways and letting asthmatic patients breathe easily. Though it is not a potent bronchodilator yet, it can show effective results.

Moreover, a patient feels much better after taking coffee as it helps them think light by improving the functions of the lungs.

The functioning of the lungs improves for 240 minutes after taking coffee. It means that coffee can improve breathing for four hours.

Research shows that coffee reduces asthmatic symptoms by 29% in people who are daily consumers of coffee. Furthermore, the role of coffee as a bronchodilator is equally effective in treating asthma. It can help the respiratory system in bronchodilation and relieves stress for patients. Hence, breathing becomes much easier for them.

Though taking coffee is effective for asthma, it is not preferable for quick relief in an asthma attack. Coffee does not contain all the necessary contents that can relieve a patient from an asthma attack.

Asthma patients need to intake prescribed medicines for effective treatment. Hence, depending totally on coffee for asthma treatment should never be implied.

Moreover, asthma patients are sensitive and allergic to many things. Caffeine might not suit the stomach of some asthma patients. Hence, coffee should be taken in a limited amount to avoid more unhealthy issues.

The caffeine present in coffee can help open up airways which can allow a person to breathe more easily. It can prove effective for asthma patients because its effects are similar to theophylline to some extent. So, we can say that coffee is good for opening up airways.

Because caffeine is not a potent bronchodilator, it only plays a minor role in this purpose. Hence, proper medicine and inhaler should be used to rescue a patient from a blocked airway or asthma attack for instant relief.

However, one should not depend on coffee for the treatment of blocked airways and should always adhere to the limit set by the FDA. Too much coffee, regardless of its effects on the lungs, can still cause issues.