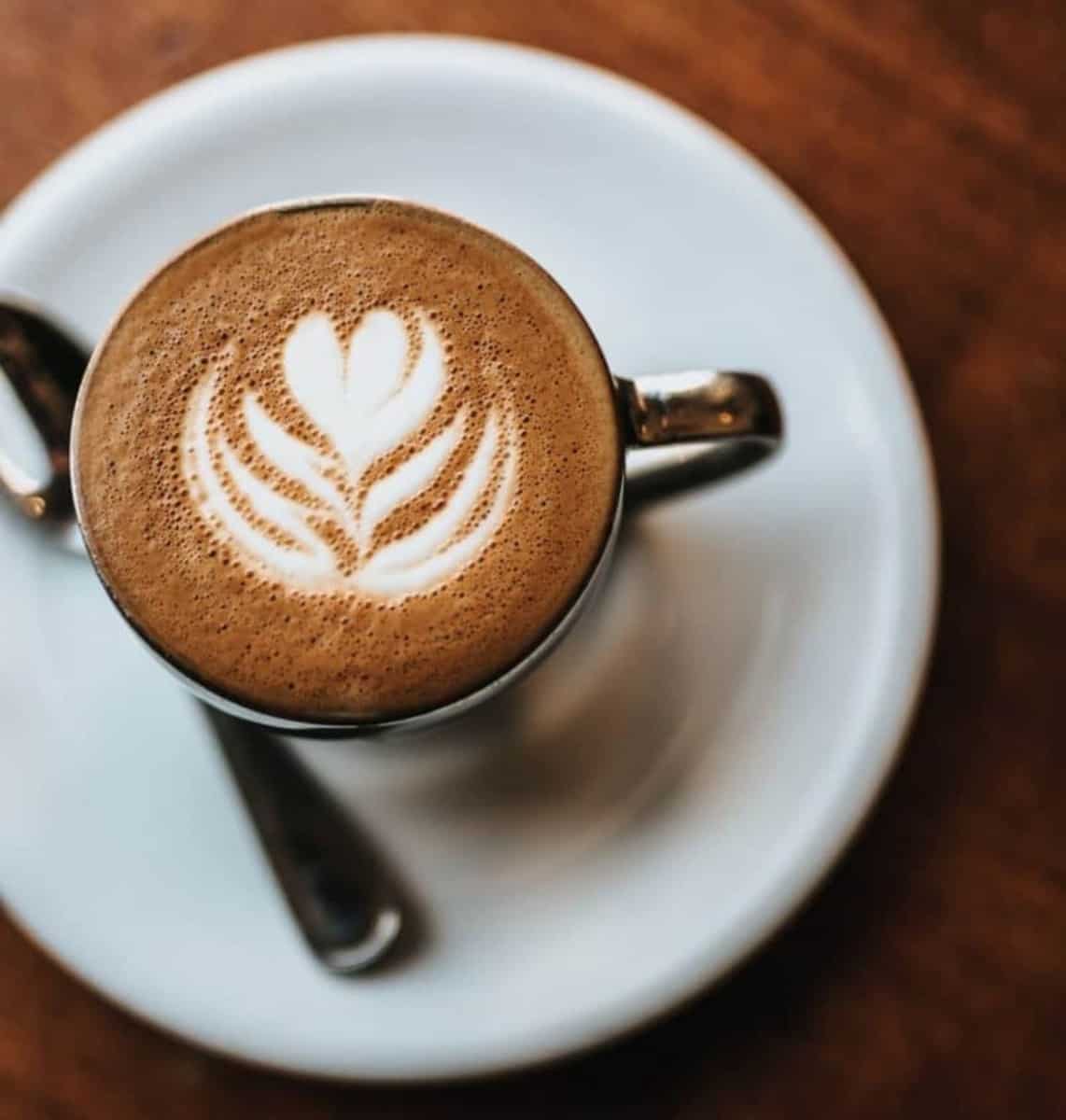 Coffee is an essential drink in most people’s lives. Some people drink coffee to boost their energy levels once a day, but some tend to have another cup right after the other.

This instant energy-providing drink includes some censurable components that lead to some health disorders. More coffee and caffeinated beverages disturb our bowel movement, which should be a serious health concern.

Coffee is a well-known irritant that causes many inflammatory bowel diseases: such as Crohn’s disease and ulcerative colitis. It is also cited to cause gastrointestinal disorder (IBS) and stomach issues such as irritable bowel syndrome and belly bloating.

However, there is a misconception regarding caffeine’s effects on the bowel. Because studies show it’s not just the coffee that is the real devil here, but certain enzymes in coffee beans themselves that cause bowel issues.

That brings us to the conclusion that caffeinated drinks might not help improve bowel health, and that you have to cut down the coffee!

Just the thought of giving up on coffee scares most coffee lovers. But if you face issues related to bowel or stomach, you have to cut down your coffee intake.

In this article, I will discuss if coffee irritates the bowel and some other common bowel issues caused by coffee.

Does Coffee Cause Bowel Inflammation?

Bowel inflammation is commonly observed by significant ingestion of caffeine. Too much caffeine intake can increase the acidity and gastric secretions in your stomach. It often contributes to diseases like ulcers and gastritis.

People with a high intake of coffee end up with various stomach issues. It activates the stomach acid, which usually destroys stomach health. Coffee is not made of a single element but has many other components and compounds like amino acids, fats, carbohydrates, plant acids, vitamins, and minerals.

Caffeine, along with chlorogenic acid, is considered to affect health more rapidly. The caffeine ingestion promotes a more acidic environment within your stomach and disturbs your health.

Even if caffeine is not the real culprit behind stomach issues and bowel movement issues, it still has some side effects on stomach health.

Can Coffee Cause Bowel Issues?

Coffee contains a stimulant (caffeine) that can cause bowel issues. Caffeine promotes movement in the intestines which can increase the need to defecate and may even lead to bowel issues.

Let’s look into the most common bowel issues trigger by coffee.

You can’t be happy with an upset stomach, and caffeine is the very thing that produces severe disorders in your digestion.

Diarrhea is the most common stomach problem faced by many consumers. Especially if you are facing irritable bowel syndrome, then the condition becomes unimaginably worse.

People with sensitive reactions to caffeine are at high risk of developing diarrhea because of the gas-causing lactose function of caffeine. If you’re interested to know more, you can read this article I wrote about how coffee can cause diarrhea.

You might be enjoying sipping on your cup of coffee, but that same cup of coffee can increase gastric secretions of HCL hydrochloric acid due to caffeine’s acidic effects.

Gastritis is the leading cause of inflammation in the stomach lining caused by underlying conditions, infections, and alcohol and coffee abuse.

Gastritis and gastric ulcers can create discomfort in the stomach. Doctors warn patients with gastritis not to drink coffee because it has both acid and caffeine that can further exacerbate the disease.

The following signals can easily indicate gastritis issues within you:

After gastritis, gastric ulcers are considered pretty harmful; it results in aching in the stomach.

From a study by Acta Medica, heavy coffee drinkers had a severe effect on their mucous lining indicate tissue damage. The experts did a comparative study between the daily consumers and non-drinkers. The 48-hour long break for the high consumers created an evident change in their tissue lining, which restored their tissues.

Suppose you face gastric or gastric ulcers, then it’s time to look at your daily intake of caffeinated drinks and food.

The wise thing is to cut the caffeine entirely or try to reduce the intake by 80%.

You can also shift to coffee alternative drinks until your bowel takes time to recover properly.

Some alternatives to coffee are:

Do you feel gas in your stomach during the evening? Have you thought it might be linked directly to your morning coffee?

Coffee sometimes causes problems in digestion by making it difficult for protein to break down into particles. So, when you eat food, the intestinal bacteria feed on the putrefying protein and create rotten egg gas in your stomach.

This causes indigestion, and hours later, when poorly broken down food reaches the lower intestine, it causes bacteria which make you fart- interesting!

However, if taken moderately, coffee can actually help with digestion. You can read here if you’re interested.

The more the intake of coffee, the more dehydrated your body becomes. When your body goes under dehydration, it can end up giving you serious health problems and ultimately ruins your mood. The dehydration often gives rise to constipation issues and results in hard stool with difficulty in passing.

The caffeine intake in large amounts gives you heartburn. When caffeinated beverages enter your body, they release acidic fluids and produce heart-burning output.

Does Coffee Cause IBS?

Coffee does not directly cause IBS, but it can trigger or worsen the symptoms of IBS. If you have Irritable Bowel Syndrome, it’s best for you to avoid coffee or anything with high amounts of caffeine in it.

Thankfully there are many treatments for IBS and the people undergoing this disease often claim to control it with a balanced lifestyle, yoga, and medication.

Watch the video below to learn more about coffee’s effects on the stomach.

Is Caffeine A Natural Laxative?

Caffeine is a natural laxative that can help you go to the bathroom right after 10 minutes of having a cup of coffee. You can experience the change in your regular schedule when you start consuming a striking amount of caffeine.

Natural laxatives often speed up the intestinal pass-through, which helps stimulate bowel movement and makes it easy to loosen stool. Many people do several practices for this, and caffeine is a natural laxative that can easily contribute to perfect digestion and sometimes abnormal digestion.

Coffee stimulates gastric emptying, which causes bloating when you drink it right after a meal. Take your cup of coffee half an hour before your meal.

In summary, coffee can irritate our bowels and can trigger or worsen symptoms of IBS. If you have IBS or are facing difficulties with regard to your bowel movements, then you should probably think about quitting coffee for the benefit of your health.

Coffee promotes waste excretion as coffee is considered a natural laxative. Coffee stimulates the muscles in our stomach which can lead to bowel problems like diarrhea.

Switching to decaf or lowering caffeine intake isn’t a sure-fire way to avoid these issues, in fact, it has been shown to have the same effect as regular coffee.

Caffeine can cause pretty serious health issues if not taken in a considerable amount. Plus, if you’re someone who constantly faces bowel issues and nothing seems to help you, then it’s time to say goodbye to your coffee at least until your body recovers properly.