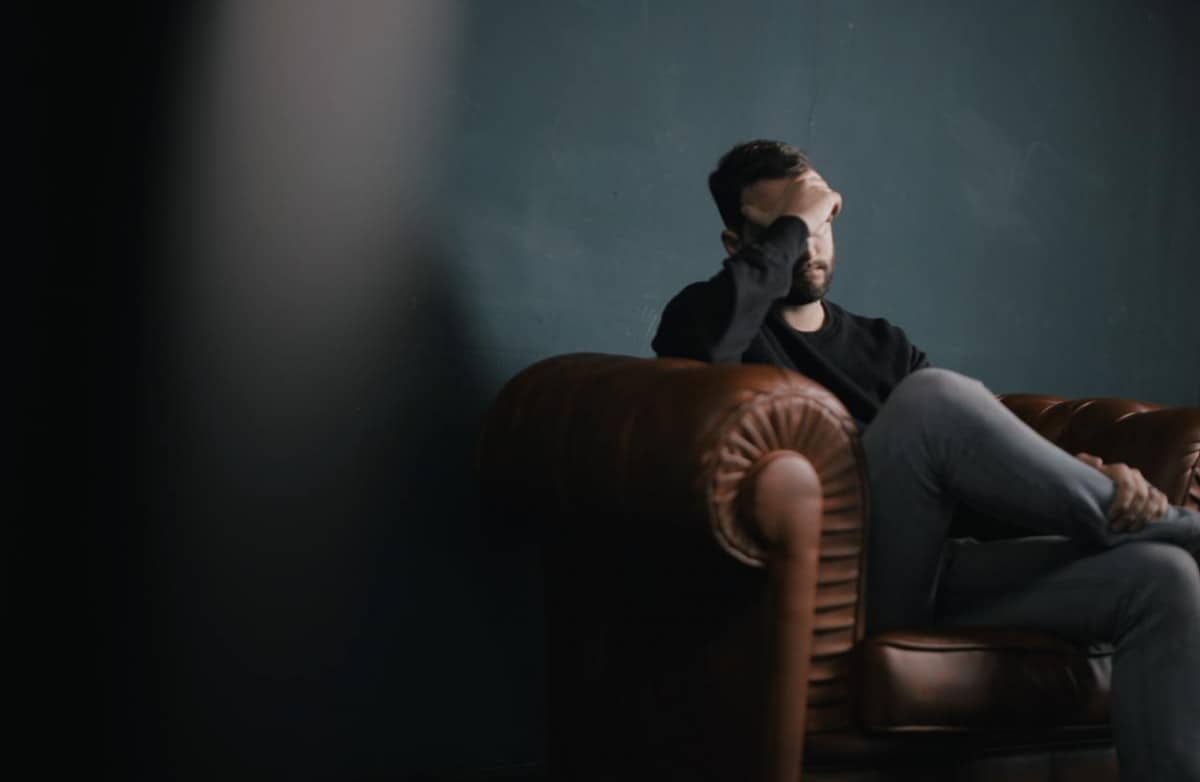 World Health Organization (WHO) has identified migraine as the third most common disease worldwide, with over a billion people suffering from it.

Almost 85% of Americans consume caffeine daily, and most of the caffeine they consume comes from coffee.

Do you think there is a link between your cup of coffee and the episodes of migraine you experience? Does coffee sometimes help you reduce headache pain?

Coffee has been linked with migraines for many years. You should know that coffee is not the real culprit behind headaches and migraines, but the caffeine in coffee is. Coffee and other food containing caffeine can also help or cause migraines, depending on the dosage.

Too much caffeine consumption or caffeine withdrawal can trigger migraines. On the other hand, caffeine is an active ingredient used in many medical and drugs to treat acute migraines.

The caffeine in coffee can help prevent and treat migraines. It can also be one of the triggers behind migraines. However, studies have found that different factors affect different people who consume coffee.

Read on to find out how personal migraine triggers can be and how you can treat them.

The effect of caffeine on blood flow and arteries remains uncertain.  Nevertheless, higher intake of caffeine may influence:

Here are few essential things you need to know about caffeine and migraine:

People who experience frequent headache or migraine episodes should need to avoid caffeine until their condition improve.

Does Coffee Cause Migraines?

Too much coffee that contains caffeine can cause migraines. Caffeine affects the activity of a natural substance of the brain called adenosine. When someone experiences a migraine, the adenosine level in the blood goes up. Similarly, injecting adenosine in veins can trigger migraines.

Studies didn’t find an active mechanism behind the effects of caffeine on the brain, but they have identified the target of caffeine in the brain and different nerves outside the brain.

Adenosine is present in the brain in large amounts and acts by sticking to receptor molecules on the surface of your brain. It provides many health benefits:

When you consume too much caffeine, it blocks the action of these receptors and affects the activity of adenosine. However, no evidence shows this action of caffeine on adenosine can cause acute migraine attacks.

Caffeine can trigger migraines through:

Caffeine can treat migraines, especially if your migraine was caused by caffeine withdrawal. But even with a regular headache, caffeine, at least in moderation, can help alleviate the pain by constricting blood flow.

During a headache, an increase in blood flow occurs which ends up swelling blood vessels. This causes pressure among nearby nerves which then sends pain signals to the brain. With caffeine being a vasoconstrictor, it narrows the blood vessels, restricting the blood flow, and thus helping with the headache.

Caffeine is also found in several medicines used for headaches, such as Anacin, Excedrin, Darvon Compound, and Midol as its presence helps make the medicine more effective.

Studies also show that caffeine is connected with a decreased risk of many diseases, including:

Overall, the study concludes that a moderate amount of coffee can be part of a healthy diet, so long as it isn’t abused.

People who develop chronic daily headaches (CDH) are preferred to use caffeine daily to subside withdrawal symptoms. Where studies point at genetics role in migraine, scientists can find that if the inherited tendency of migraine relates directly to genetics.

Similarly, people who consume 100mg caffeine daily are three times more prone to developing CDH than those who consume less.

How Does Coffee Help a Migraine Headache?

Coffee helps with a migraine headache through the stimulant caffeine. The caffeine in coffee acts as a “vasoconstrictor” which narrows the blood vessels. Migraine is caused when blood vessels enlarge around your brain, increasing blood flow to your brain. Caffeine constricts these vessels and reduces blood flow which ultimately helps cure migraines.

Another study was conducted by the Journal of Headache and Pain on migraine patients. And results show that caffeine works faster and more effectively than most drugs and pain relief medications for headaches.

The exciting thing is that studies have mixed and conflicting findings of the link between caffeine and migraines.

A study published by the Journal of Headache Pain recommends that people experiencing migraine relieve their pain with a medication called triptans when they completely cut of caffeine from their daily food intake.

The recommended daily caffeine limit let by the FDA is 400mg, any number above that is too much caffeine.

Caffeine in moderate amounts around 200 mg daily can cure headaches, plus create alertness. Make sure to not over-consume caffeine. Daily consumption can develop tolerance. Hence the drug becomes less effective.

American Migraine Foundation suggests the following on whether caffeine helps migraine or cause it, depending on how often you take it:

Check out the table below to know the amount of caffeine in your cup of happiness.

Is Coffee Bad for People Who Suffer from Migraines?

To understand more about coffee and migraines, here’s a video you can watch:

In summary, the caffeine in coffee can help with migraines, but it can also lead to overused medication or rebound headaches. Migraine patients should limit their consumption of drugs containing caffeine to cure their migraines.

Based on the studies, there is no direct evidence to show that consuming a moderate amount of caffeine is a migraine trigger.

Suppose you are adapt to coffee and can’t cut off caffeine from your daily life, and you wish to continue drinking caffeinated coffee. In that case, you should keep your daily intake as consistent as possible to avoid withdrawal headaches.

Until we discover more studies proving caffeine’s effects on the brain, we should listen to our bodies. Suppose taking too much caffeine causes you a headache, then limiting the amount of intake should help. And if you are someone who doesn’t consume caffeine daily, you should start taking it in moderation if you are experiencing any migraine episodes.

Keep track of your progress, drink a lot of water, and take a nutrient diet along with your daily caffeine intake.