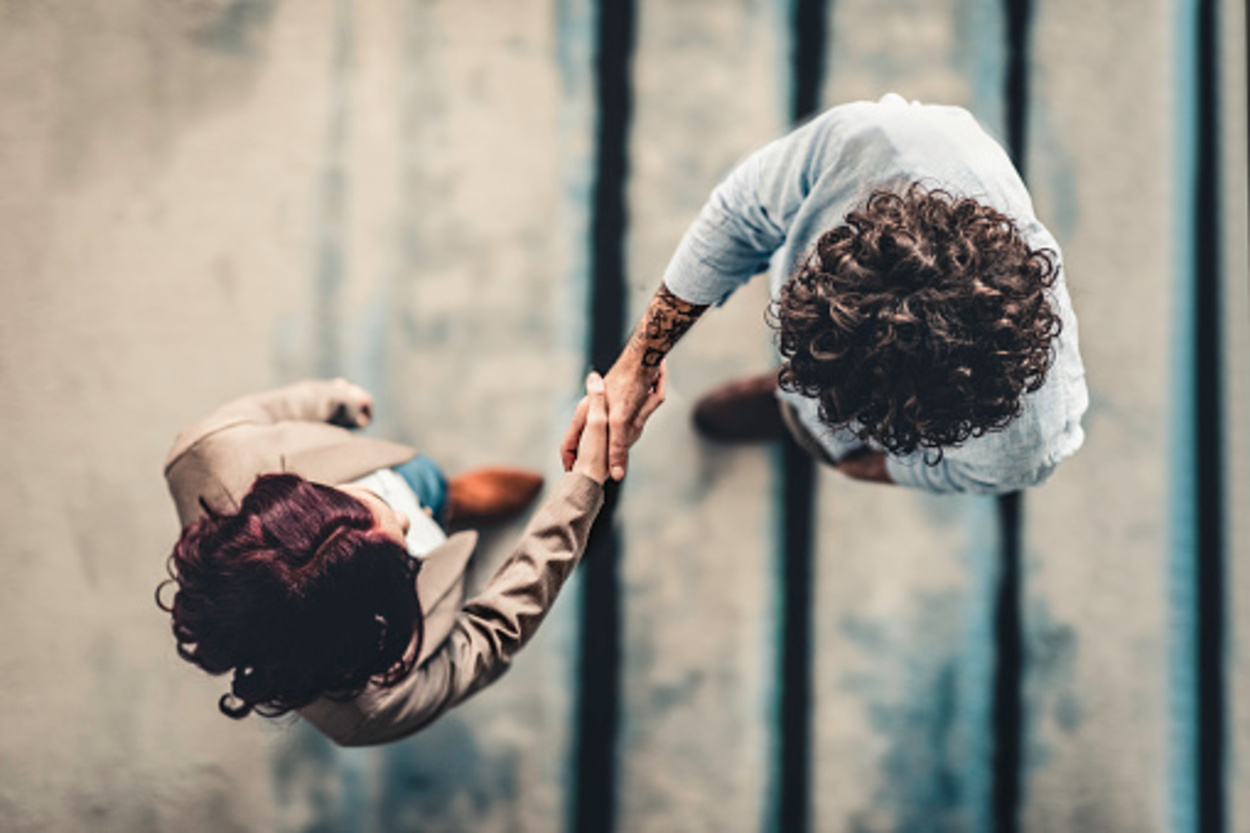 Coffee is not only sorted into categories such as dark roast and light roast but if you’re familiar with specialty coffee, you might have heard about direct trade and fair trade.

However, many people around aren’t aware of what these two sourcing strategies are due to a lack of communication.

For starters, fair trade is a system of certification that aims to ensure that coffee can meet designated standards in the supply and production of the product whereas direct trade aims at maintaining and establishing a good relationship between the buyer and the farmer which ensures fair wages and environmental sustainability.

So you must be thinking about which coffee sourcing strategy is better for sustainability? Because you’re eager to know how your coffee dollars are making the world a better place for coffee farmers and you want to play your part in making the coffee world a better world.

So let’s dive into the nitty-gritty details of both direct and fair trade and improve the buying habits of people for a real global impact around the world.

What Is Fair Trade?

Fairtrade is a system of certification that aims to ensure that coffee can meet designated standards in the supply and production of the product.

Fairtrade is a global effort that certifies coffee through a third-party organization, they usually focus on the quantity of coffee instead of the quality of the coffee.

Consumers usually have to pay more for a fair trade coffee because of the standards and equitable cost distribution.

What Problem Does It Aim To Solve?

Fairtrade aims to improve the livelihood and well beings of small coffee producers by increasing their market access which strengthens the organization, paying them a fair price for more production and livelihood, this also provides continuity in their trading relationship.

It impacts the building of sustainable businesses by demanding fair wages and treatment.

In an attempt that these aims are met the Fair Trade Organization sets some perimeters that you have to pass to get hold of the certificate.

The Effects Of Fair Trade

Fairtrade is a huge industry with almost 1250 businesses and more every year. This shows that the social, economical, and environmental standards set by the label have an impact globally.

Small businesses tend to benefit from fair trade certification as it shows that their product has gone through a set of parameters and guidelines to earn the certificate for sustainability.

Fairtrade tends to provide the customer the exact product they are looking for at a higher price but safely so that you don’t have to struggle to find it in the market.

But the effects haven’t been great in the past year as the international labor organization has reported inequality and cutthroat prices across the globe.

What Is Direct Trade?

Direct trade aims at maintaining and establishing a good relationship between the buyer and the farmer which ensures fair wages and environmental sustainability.

As a result, the buyer focuses more on the quality of the coffee.

The good thing is there is no involvement of the third party and it’s direct just like the name. This means instead of the third parties, the coffee buyer gets to have a personal relationship with the producer. It is due to direct trade that a sense of mutual support and transparency is created in the entire process.

Plus, there is an even distribution of money and no part of the pay cut is made to the third parties.

The good thing is small and individual farm owners can become a part of direct trade and don’t have to go through the process of certification for fair trade.

In direct trading, farmers get more money for their products as compared to fair trade.

Keep in mind that it is due to fair trade and non-direct trade that the producers are cut out of the equal pricing equation. The higher the wages the better the livelihood of producers and the better quality of the product.

What Problem Does It Aim To Solve?

Well we all know how long does it takes coffee to reach its consumer. First, the small-scale farmers grow the coffee beans and sell them to the conglomerates of fair trade organizations in developing countries.

These groups then sell the green beans to the distributors who bring them to the United States and England.

Finally, the individual roasters roast the green beans and supply them to the consumer.

To get rid of this process, direct trade works like magic as it simplifies the process. This happens because of the producer-buyer direct relationship in which the small farmer deals directly with the retailer, this ensures products quality and a fair price too.

Your local coffee shop may advertise direct trade coffee, this means they are directly dealing with the small farmer.

The Effects Of Direct Trade

Traditionally, it is a very long process for coffee to reach its consumers, and every step in this process becomes business and gains their pay cut from the total wage.

This means that the small owners are at the mercy of big businesses and can undergo a cancel culture with unexpected changes in the market. In Direct trade, producers are much less likely to face cutthroat pricing and unexpected changes.

In direct trade, the finished product is always better due to the communication and instructions between the retailer, this helps the retailer to control almost everything. It is due to direct trade that the relationship grows stronger between producer and buyer which in turn increases the stability and quality of the product.

Fairtrade and direct trade have different end goals, take a look at the table so you’ll know how:

Whilst you can see differences between direct trade and fair trade, they tend to share some similarities between them.

Some of these similarities are:

Here is a video of the comparison between fair trade and direct trade for better understanding:

Which One Is Better For Coffee Sustainability?

It is very difficult to say which one is better for coffee sustainability as both of them work to provide better coffee to your doorstep, with the sole purpose of eliminating poverty by increasing education, environmental practices, and farmers’ wages.

The world needs a fair trade coffee to alleviate the quality of the product and fair price.

The world needs direct trade, so the product can be improved and small-scale farmers can also earn a handful amount of money.

In my opinion, direct trade is best for coffee sustainability, this is because fair trade has some standards that you have to go through to acquire the certificate which includes money for registration, most farmers don’t have that much money to go through it.

Direct trade also improves the communication between producers and buyers as there’s no third-part sector in between. This direct communication helps improve the quality of the product and pays a higher rate to the producer than fair trade coffee since there are no other business steps involved.

Fair Trade and Direct trade are two separate sourcing strategies of coffee, both of them have a different end product.

Fair trade focuses more on the sustainability of the environment and the guidelines to earn the certificate with a maximum pay rate. Whereas direct trades focus on improving the relationship between customers with rough guidelines but a more high wage.

Fair trade works under an organization and goes through several steps to reach the consumer, every step in this process is a business and hence a cut is paid to them from the original price given by the consumer.

However, direct trade doesn’t involve a third party and hence it saves the cut in the total wage and helps improve the farmer’s financial status.

In my opinion, direct trade can better help in the sustainability of coffee instead of fair trade.

With this, I hope all your queries regarding direct trade and fair trade have been answered.

Continue Reading
link to Cappuccino VS Flat White (Check This Out)

Cappuccino and Flat white both, are made using the base of an espresso. They are one of the most demanding coffees around the world. But what makes them different? Well, the difference lies in...