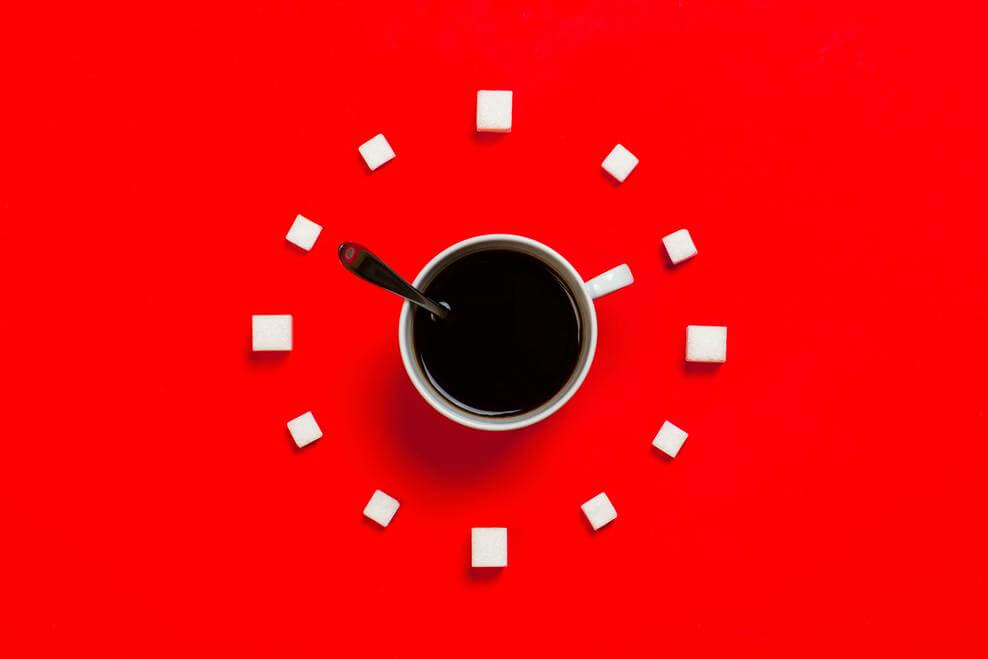 Caffeine, especially in the form of coffee, is one of the most popular stimulants on the planet. 90% of American adults drink caffeine-laced drinks almost every day.

Coffee lovers like you and I sometimes overlook the quantity of our daily intake! This going overboard with coffee definitely impacts our health consequently though at times we don’t feel the effects until we feel something really painful in our bodies.

Studies mostly promote the importance of taking coffee in moderation and limiting your caffeine intake as overconsumption can lead to negative side effects like a disruption in sleep and a flare-up in anxiety. That said, when you consume coffee responsibly in small amounts, there are a few benefits that you may be able to reap.

In this post, I’ll talk about recent studies that were made on caffeine consumption and its link to our overall health. But this isn’t just for coffee lovers but all who are interested in coffee and the health studies about it.

Coffee has been shown to have multiple health benefits due to its high levels of antioxidants and nutrients.

Many studies have found that drinking coffee on a regular and moderate basis reduces the chance of developing a variety of serious diseases such as Alzheimer’s, type 2 diabetes, and Parkinson’s.

I have a comprehensive article on the healthy benefits of coffee if you want to take a look over here.

Research done on coffee and health

A 2006 study conducted by Jane V. Higdon at the Linus Pauling Institute of the Oregon State University, Corvallis revealed that coffee drinking is beneficial in the management of various chronic conditions, such as type 2 diabetes, Parkinson’s disease, and liver disease.

Those who drank a lot of coffee on a regular basis, on the other hand, increased their risk of various cardiovascular disease risk factors, such as high blood pressure and plasma homocysteine.

The study also indicated that evidence of health benefits in adults was only shown with moderate coffee consumption of 3–4 cups a day with a caffeine content of 300–400 mg. However, those with hypertension, adolescents, children, and the elderly, were found to be more prone to caffeine’s adverse effects.

Furthermore, this study also suggests that pregnant women should limit their coffee consumption to no more than 300 mg/d of caffeine to avoid miscarriage or slow fetal growth.

If you’re interested to know more about the effects of coffee during pregnancy, you can check out my in-depth post right here.

The impact of coffee on overall health

Another study, conducted in 2017 in New York by Georg Thieme Verlag KG Stuttgart, examined the impact of coffee on our overall health.

Moderate coffee consumption of around 400 mg caffeine can be enjoyed as part of a balanced diet and a healthy active lifestyle. However, this study also revealed that pregnant women and toddlers should avoid caffeine.

Finally, the research stated that more randomized and controlled trials are needed to further investigate the influence of different dosages of coffee on test subjects with various health conditions in order to clarify some other key issues.

The study concluded that different people have different reactions to coffee. Because of genetic background and tolerance level, some people are more vulnerable to the impacts of caffeine than others.

Furthermore, male and female responses to the effects of coffee differ and these distinctions may be influenced by changes in their hormones.

The results showed that regular coffee had a positive influence on mood and concentration compared to decaf with regular chlorogenic acid and placebo. Decaf also affected the mood of those who drank it but not as well as regular coffee drinkers.

As a result, the study concluded that non-caffeine components in coffee, such as chlorogenic acids, can affect our mood.

The objective of a study made by Diogo R. Lara in Porto Alegre, Brazil which was published in the Journal of Alzheimer’s Disease in 2010 was to look at the impact of coffee on mental health and psychiatric disorders.

It focused on participants who consumed caffeine and didn’t have psychiatric issues.

Moderate caffeine consumption was linked to fewer cognitive failures, depressive symptoms, and a lower risk of suicide, as observed in this research. Its impact on ADHD and depression though needs a deeper study.

The research also stated that, in rare cases, high doses of caffeine can flare up anxiety as well as manic and psychotic symptoms. Patients with social anxiety disorder (social phobia) and panic disorder are particularly sensitive to the effects of caffeine.

Coffee studies on how it affects sleep

Effects of caffeine on sleep quality and daytime performance

Olav Muurlink, Frances O’Callaghan, and Natasha Reid conducted a study in which they examined 15,686 American adolescents to analyze the connection between caffeine consumption and the quality and amount of nighttime rest.

They also tried to find out whether performance impairment caused by sleep deprivation may be reversed by consuming coffee during the following day.

The study also included a cause analysis. Researchers discovered that feeling exhausted in the morning leads to excessive caffeine consumption, which in turn leads to poor nighttime sleep, or what is known as a coffee cycle.

The participants were given 400 mg of caffeine 6 hours before bedtime and the researchers discovered that caffeine significantly disrupted their sleep quality.

The table below lists common beverages along with their caffeine content so you can keep track of your caffeine intake before going to bed.

To learn more about how coffee can affect your sleep, watch the video below.

It evaluated the effects of 400 mg of caffeine given at 0, 3, and 6 hours before bedtime to the effects of a placebo for its participants who slept in their homes. A portable sleep monitor was also utilized to track sleep disruption.

The study revealed that there was a decrease in total sleep time and that coffee ingested 6 hours before going to bed had a disruptive effect on sleep.

As a result, it is advised to avoid consuming large amounts of caffeine for at least 6 hours before going to bed.

One thing unites all of the studies I highlighted in this informative post – for you and me to reap the benefits of coffee, they all advised consuming caffeine in moderation.

I know we all enjoy coffee and it has many benefits for us, but it’s important to keep an eye on our caffeine intake to avoid the negative consequences that overdoing can do to our overall health.