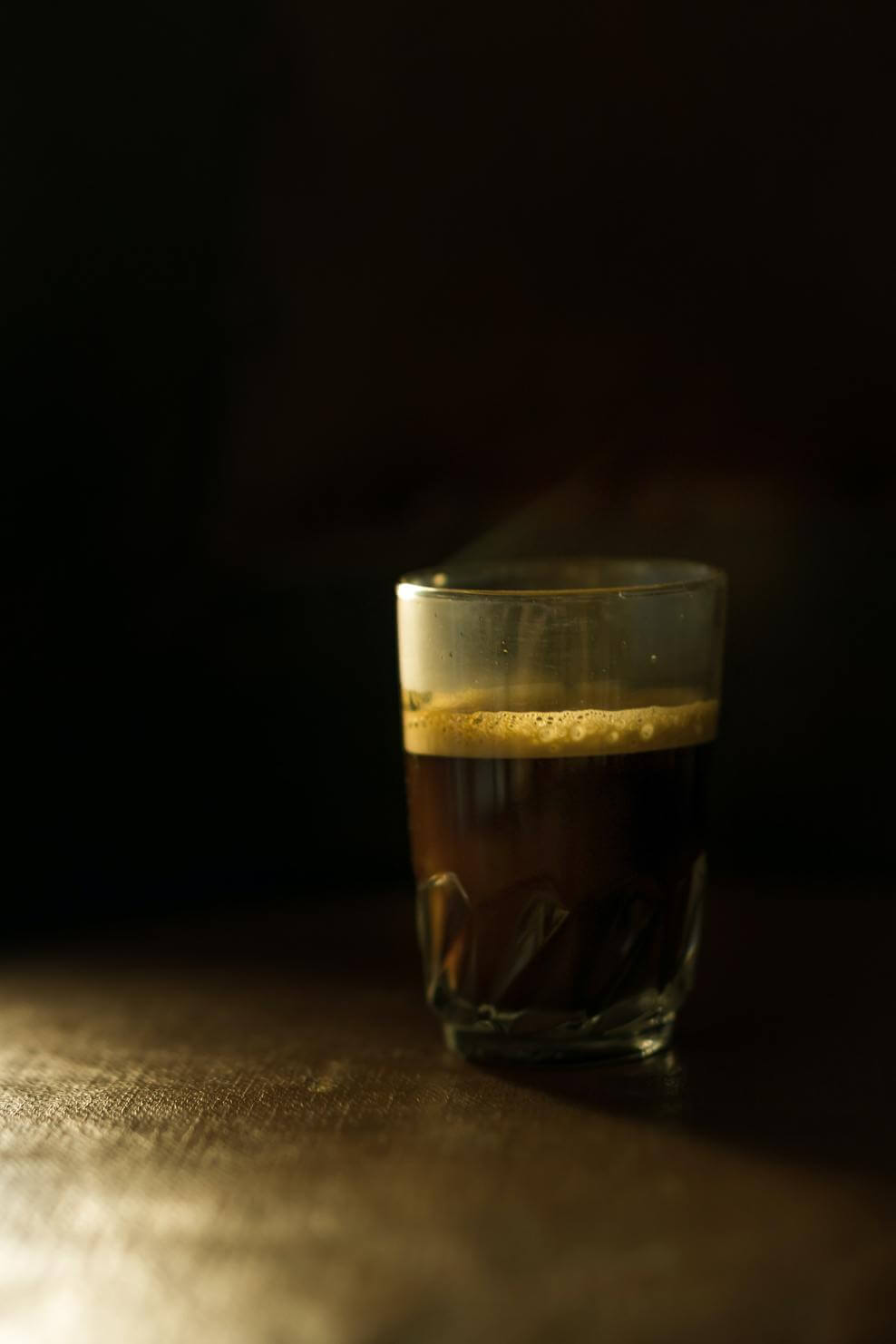 Short Answer: Decaf is the best coffee for people who suffer from IBS as regular coffee contains caffeine that triggers and may worsen IBS symptoms.

Irritable bowel syndrome or IBS in short is a common disorder affecting the large intestines.

Though some people with IBS can tolerate a moderate amount of caffeine in their diet, limit themselves to no more than 2-3 cups per day. Others who are caffeine sensitive prefer half-strength or decaf coffee, or even tea, which has a lower caffeine content than coffee.

Others with IBS swear by their morning cup of joe for promoting healthy digestion while some experienced that the caffeine in coffee aggravates their IBS symptoms by stimulating the intestines.

So, should you give up your daily cup of coffee entirely or look for a healthy way to continue enjoying your favorite brew?

I urge you to continue reading to find out more about the connection between coffee and IBS and how it’s possible to avoid caffeine-fueled flare-ups.

Which is the best coffee for IBS?

If you have IBS but still enjoy a cup of joe, I recommend switching to its decaf variant to avoid the digestive problems that caffeine can cause.

Coffee is known for its numerous health benefits but the caffeine in it has been observed to trigger the symptoms of IBS.

It’s also possible that the milk you add to your coffee causes IBS symptoms.

If you think that it does, a milk-free variant such as an espresso or an americano would be preferable if you’re one of those who can still tolerate caffeine. There are many lactose-free milk substitutes you can also choose from such as oat, soy, or almond milk.

If you’re curious to know more about coffee and milk, I have an extensive post you can check out right here.

Though coffee does not directly cause IBS, it can trigger or worsen its symptoms. If you are suffering from Irritable Bowel Syndrome, it’s recommended that you avoid coffee or anything with high caffeine content in it.

Some common symptoms of IBS include:

The main reason why coffee can become the culprit of triggering IBS symptoms in some people is because of its high caffeine content.

Caffeine stimulates mental focus and alertness but at the same time, it can also have negative impacts on the gut.

The caffeine and other compounds in coffee affect the digestive system by:

1. Increasing the frequency of bowel movements

Caffeine is known to increase motility. It refers to how quickly food moves through your digestive system and speeds up your need to visit the toilet. This happens because of coffee’s ability to stimulate the nerves and hormone receptors in the gut.

A study concluded that coffee can speed up bowel movement within just 4 minutes of consumption.

This becomes a bigger problem for people suffering from diarrhea-predominant IBS as their motility is already faster than usual.

Therefore, coffee may worsen symptoms in people with diarrhea-predominant IBS.

For people who have a constipation-predominant IBS, caffeine may prove to help stimulate the movement of digestive material in the gut.

However, it’s important to be cautious while using caffeine to help stimulate the movement of your bowels as excessive caffeine may still cause abdominal cramps.

2. Boosting the production of stomach acids

Coffee has some compounds that stimulate acid secretion in the gut and these include catechol and caffeine. These compounds are known to be responsible for indigestion and heartburn by increasing stomach acid secretion.

If you’re trying to choose which is better, hot brewed coffee tends to be more acidic than cold brew coffee.

Caffeine becomes a problem for people with IBS who experience anxiety and stress as this creates a spasmodic effect on the gut, which is worsened by caffeine.

Since stress can worsen IBS symptoms, caffeine can give rise to an IBS stress-symptom cycle.

Salicylates are a type of chemical compound that coffee contains.

It’s naturally present in many foods and is also produced artificially in some products like toothpaste and aspirin. Though salicylates are not FODMAPs or carbohydrates that cause IBS symptoms, they can create similar gut-irritating symptoms.

A small percentage of people are sensitive to salicylates, which may contribute to IBS symptoms. If you are unsure how your body will react to Salicylates, you should consult a doctor or a dietitian.

To learn more about how coffee can affect your digestive system, watch this video.

Can I drink coffee when I have IBS?

I have good news for coffeeholics with IBS – you can still drink coffee but in moderation.

Those who have IBS and are caffeine sensitive should limit their coffee and tea consumption to no more than 3 cups per day.

In case you find yourself particularly sensitive and unable to tolerate a whole cup, try switching to a half-strength or decaf coffee.

I have an entire post about the benefits of decaf coffee you can read here if you want to know more about it.

You can also substitute tea for coffee because it contains less caffeine. Green tea is also a lower-caffeine alternative to coffee and has amazing health benefits as it is packed with antioxidants!

Whichever drink you choose, it’s important to be mindful of its caffeine content to avoid triggering your IBS symptoms.

If you decide to keep coffee in your diet, try limiting caffeine intake to no more than 150mg-200mg per day which is approximately 2-3 cups of coffee or tea.

Though coffee is a rich source of caffeine, be aware of the other sources of caffeine that are present in different foods and beverages in your diet.

The table below shows the typical caffeine content of some popular products:

If you need a quick energy boost but are concerned about caffeine consumption triggering your IBS symptoms, try a small healthy snack, a cold shower, meditating, or going for a brisk walk instead.

Is tea better for IBS than coffee?

For people suffering from IBS, black tea is the best coffee substitute.

Tea tends to be a better option for IBS than coffee as it contains lower caffeine content than coffee. Green, black, and white tea are all low in FODMAPs.

Go for herbal teas or tisane if you feel that caffeine in regular teas irritates your digestive system.

Coffee has numerous health benefits and may increase productivity and alertness. However, some people with IBS may find that coffee aggravates their symptoms.

Decaf or half-strength coffee then is recommended for IBS sufferers as it has lower caffeine content than regular coffee.

If you’re one of the lucky ones who can still tolerate caffeine, go for espresso, americano, or the milk-free variants.

People who have diarrhea as a primary symptom of IBS are more likely to experience worsening IBS symptoms when they ingest coffee.

However, those who have constipation-predominant IBS may benefit from the motility effects of coffee.

It’s then best to restrict your coffee consumption to one to two cups in a day.

You can also swap coffee for tea as it has lower caffeine content.

If you continue to experience severe symptoms, you should consider discontinuing coffee or seeking medical advice.