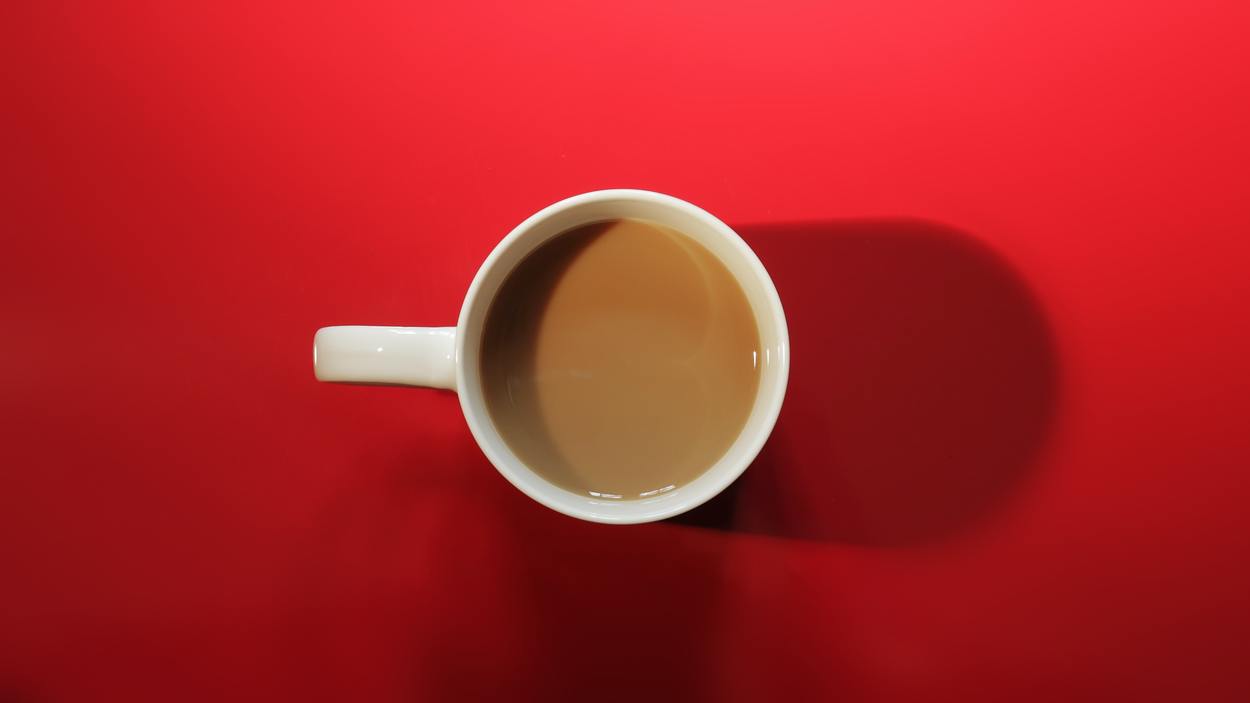 Short Answer: Plain black coffee is preferred over other coffee varieties for ADHD because it contains a moderate amount of caffeine while still being high in antioxidants and nutrients.

Caffeine also has a different effect on each person suffering from ADHD so it’s best that coffee is consumed in moderation.

ADHD – an abbreviation for Attention Deficit Hyperactivity Disorder – is a neurodevelopmental disorder that affects around 5-11% of kids in the United States.

At times, we all have trouble concentrating or paying attention. People with ADHD on the other hand, have a hard time paying attention or settling down, which can affect the essential aspects of everyday life.

Stimulants are often prescribed by doctors to manage this condition. However, many studies suggest that the amount of caffeine present in coffee could be beneficial for enhancing focus and concentration for people with ADHD.

Those who conducted this research observed varying results from the test subjects after drinking coffee. This is because the caffeine in coffee has varying effects on different people.

In this article, we will analyze the relationship between caffeine and ADHD including its safety, and if this stimulant could be used to treat this medical condition.

Is coffee good for ADHD?

Coffee can be good for ADHD as studies have determined that the stimulant caffeine can actually improve focus in people with ADHD.

Dopamine is a neurotransmitter that affects our mood, focus, mobility and controls our brain’s reward system. Dopamine levels rise if we’re enjoying something such as eating good food or drinking the perfect cup of coffee.

Dopamine is also known as our feel-good hormone.

For people with ADHD, their dopamine level is not well regulated so they have trouble controlling their impulses.

Stimulants such as caffeine or amphetamines are known to increase dopamine levels.

For some people, including stimulants in their diet such as coffee raises their dopamine levels too high. This causes them to be anxious and agitated.

However, for people with ADHD, these stimulants can normalize their dopamine levels. As a result, a few cups of coffee a day can have a positive effect.

Some studies have concluded that caffeine consumption can enhance focus in people with ADHD. Because it’s a stimulant, it works similarly to amphetamine medications used to treat ADHD.

Caffeine alone though tends to be less effective than medications. While caffeine consumption can be safe for adults with ADHD, it can pose harmful effects on children and teens.

If you want to know more about coffee’s side effects, I have an in-depth post right here.

Will coffee improve concentration in people with ADHD?

People diagnosed with ADHD are overly active and have trouble concentrating. But according to some studies, caffeine may help them by improving their concentration.

ADHD people are thought to have low levels of dopamine and caffeine is known to regulate their dopamine levels.

Some people who are overly sensitive to caffeine may feel agitated or anxious when they ingest the substance but not for people who have ADHD.

Caffeine mimics the effects of amphetamine – a drug used to treat ADHD but it’s not as effective as the prescribed medication. The outcome also depends on how much a patient ingests.

To know more about the effects of caffeinated drinks on people with ADHD, watch this video

Adults with ADHD may drink coffee to help them stay focused during the day but can cause them problems at night because they’ll have trouble falling asleep.

As we all know, lack of sleep makes you feel more exhausted which aggravates ADHD symptoms.

It’s then critical for ADHD adults to be cautious with the amount of caffeine they consume during the day.

While caffeine is considered safe for adults with ADHD, it’s not recommended for children and teenagers.

If you’re an adult and you have ADHD, coffee or tea may help alleviate your symptoms. Consequently, if you stop drinking coffee or tea altogether, this will make you feel worse.

The caffeine content in coffee and tea could help you focus, make you more alert, and help your brain work better. It also boosts your memory so if your doctor says it’s fine to consume caffeine, go ahead and enjoy it but in moderation.

Caffeine is one of the world’s most popular stimulants and the right quantity can enhance your focus but too much of it may make you anxious, jittery, or irritable.

Since caffeine is so accessible nowadays, it’s important to know its effects on individuals with ADHD through the following:

Remember our talk a while ago about dopamine? That hormone that’s also a neurotransmitter that controls your body’s movement, affects your focus, and influences feelings?

Well, it’s that same hormone that makes you feel energized and it’s enhanced by caffeine.

Unfortunately, when you ingest caffeine close to your bedtime, you’ll definitely have problems falling asleep. The next day, you’ll feel exhausted.

Sleep deprivation amplifies the symptoms for people with ADHD.

This is why it’s strongly recommended that they drink coffee or tea only during day time.

Reduced blood flow to the brain

Caffeine is also known as a vasoconstrictor. This means it reduces blood flow by making the blood vessels smaller.

Reduced blood flow has been shown to help treat ADHD by lowering the activity of the overly active regions of the brain allowing them to function better.

Caffeine has a lot of benefits but too much of it may pose serious health risks including:

I have another helpful post you can read on the unhealthy effects of coffee which you can check out here.

The following is a helpful chart of the most popular coffee variants showing their caffeine content:

Caffeine’s effect on children with ADHD

Caffeine is not recommended for children by health professionals, especially if they’re taking ADHD medication.

This is because children are more vulnerable to the side effects of caffeine and this affects their brain development.

Children with ADHD already have sleep problems and have difficulty staying alert during the day. Caffeine can further disrupt their sleep pattern worsening these issues.

Caffeinated drinks also hamper their growth and brain development by making them less aware of being tired and getting a good night’s sleep.

According to one study, teens and children with ADHD also experience increased blood pressure and heart rate after consuming caffeine.

Which foods should be avoided if you have ADHD?

Here is a list of food to avoid if you’re suffering from ADHD:

Plain black coffee is the best option for people who have ADHD because of its moderate caffeine content plus it’s sugar-free! It also has the good stuff coffee is known for like nutrients and antioxidants.

Coffee can only be drunk by adult people with ADHD and in moderation because the side effects of coffee are magnified for them.

Many studies suggest that the caffeine content of coffee may be beneficial for improving focus and concentration in people with ADHD but the effects vary depending on the individual.

Studies show that ADHD may have a genetic component and this medical condition isn’t as simple as a behavior problem. It’s more complicated because ADHD also has something to do with mutations in the genes that may be passed on and the inconsistent rate of development of parts of the brain in children.

Because ADHD is caused by a variety of factors, treatments also have varying effects on individuals.

Caffeine may help some people with ADHD. For others, it makes no difference at all. And for some, caffeine worsens their condition.

It’s always best to consult your doctor if coffee is good for you and to also be aware of how your body reacts to a stimulant like coffee.