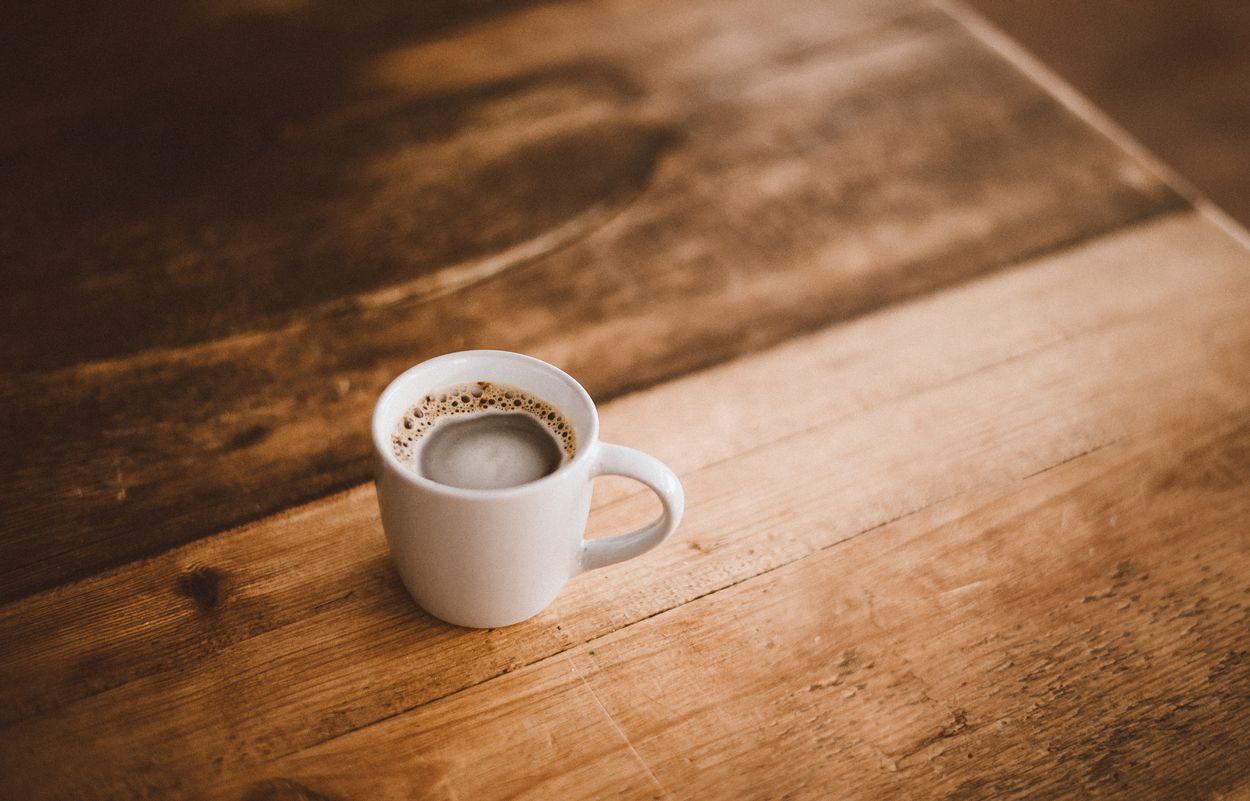 Do you know which country loves coffee so much they can’t go a day without it? Australia! The continent is well-known for its obsession with coffee.

Coffee has become a great part of Australians culture. It all started in World War II, when migrants introduced the Australians to the wonderful world of coffee they became hooked on it and now they can’t get enough.

Since then, Australia has been sporting around a cup of joe everywhere they go. Be it to the gym or to work. But did you know they have their own kind of coffee?

Australian’s love a good espresso-based coffee like flat white and long black. They’re quite particular about the quality of their coffee beans and are very specific to their coffee brews. Australians also grow their own kind of coffee, but it’s still in development.

In this article, we will talk about everything about Australian coffee. Let’s go!

What is Australian coffee?

Australian coffee mostly revolves around espresso-based drinks, unlike the US where most oftentimes they use the drip method or drip-style.

Australian use a much light and smooth roast than American coffee, which uses a much darker roast and bitter. It is also more substantial than US drip or filter coffee.

Latte and flat white are the most popular ones in Australia. But they also like:

They make their espresso in ‘latte’ style and serve it in a glass-topped with steamed milk with little to no foam or additives. There is also an American style which is called “flat white.” It’s too an espresso-based drink that has milk in it.

Take a look at this video too see what kind of coffees are popular in Australia:

In Australia, about 1.3 million coffee is sold every day; the industry makes about 1.26 billion cups every year, amounting to more than $3 billion in sales.

Australians can be very picky when it comes to their coffee. Each brew has to be made in a particular way to make it just right.

The quality and taste matter a lot; that’s why big international chain Starbucks failed in Australia at first and had to rescale their operation there.

How is Australian coffee different?

What sets Australian coffee apart is creativity, quality, and milk!

Let’s go back again to world war II when the Italians introduced stovetop coffee makers in Australia. The machine takes more time to make coffee and only makes espresso. Unlike drip and filter coffee, you get less coffee but better taste.

Then in the ’50s, a network of coffee shops & cafes rose across the land of Australia, and a few generations later, the culture of cafes got entrenched. Almost 95% of these shops are independently owned, and all of them only prefer to serve espresso-based coffee.

The quality of the espresso is what makes Australian coffee the best coffee in the world.

Australia has been experimenting with beans, blends, and temperatures for quite some time. Baristas from Australia have even invented the long black and the flat white.

Also, the roast used is light which makes coffee taste sweeter and smoother with a little touch of caramel taste.

Is there any coffee grown in Australia?

Yes! Arabica coffee is grown on Australian land and is usually top-notch in quality. The quality is good because of Australia’s perfect climate and rich soil.

The production of coffee in Australia did come to a halt once in 1926; when there’s was not a lot of arable land in Australia at that elevation.

However, they eventually came up with a way to depend on the high labor costs. Their invention then revolutionized the coffee-growing industry worldwide.

While Australia is not known for its coffee beans, they do produce high-quality beans that are considered good. The coffee production industry is still developing in Australia and on average, they import around 80,000 tonnes of coffee beans annually.

Australians often grow Arabica beans as it is the only species of coffee beans their climate can cover.

What is the best coffee in Australia?

Latte is Australia’s best and most popular coffee.

Australia offers a variety of coffee, and a lot of them are made using two primary ingredients: espresso and milk.

With total sales of 39 percent, the “latte” is similar to flat white but much supreme in taste.

Also known as cafe Latte or milkiest coffee, it is made of a 1:3 ratio of an espresso shot and milk.

Flat white is the second most-consumed coffee in Australia. It is made with steamed milk from the bottom of the jug, which is more creamy in texture. This frothy milk is then poured over a shot of espresso.

Similar to an Americano, long black is commonly found in Australia. It is stronger in terms of aroma and taste than an Americano. It is made by pouring a shot of espresso over hot water. If you’d like to read more about long black, then check out my article here.

Similar to the latte but topped with a dusting of cocoa powder. Australian cappuccino is best for people who don’t like the bitter taste of espresso and want some sweeter options.

Piccolo is for those who want a full caffeine shot with as little milk as possible. Also known as a cortado or a ¾ latte, this drink has two ounces of steamed milk.

For summer, iced coffee topped with delicious ice cream. Baristas make iced coffee by adding a single cold shot of espresso in a glass full of ice cubes and milk.

Not a fancy drink like its name sound; however, you will need Aussie barista skills to make this one.

It’s a simple shot of espresso made by passing less water through finely-ground beans.

Refer to the table to know the best coffee in Australia.

Now you know why coffee culture is so important in Australia. They pay attention to the quality of beans and roast. They take time to brew the coffee and then enjoy each cup. their baristas are much experienced in what they do and in mastering the art of making coffee!

Australians love their espresso-based coffees like lattes and flat whites. But they don’t just love coffee, they also grow their own, mostly Arabica beans due to the climate.

While the coffee bean industry in Australia isn’t as prominent as other coffee producing companies like Brazil, they hold their ground and are able to produce 80,000 tonnes of bags of coffee each year. They have an estimated 50 commercial coffee producers in Australia, all producing Arabica coffee beans.